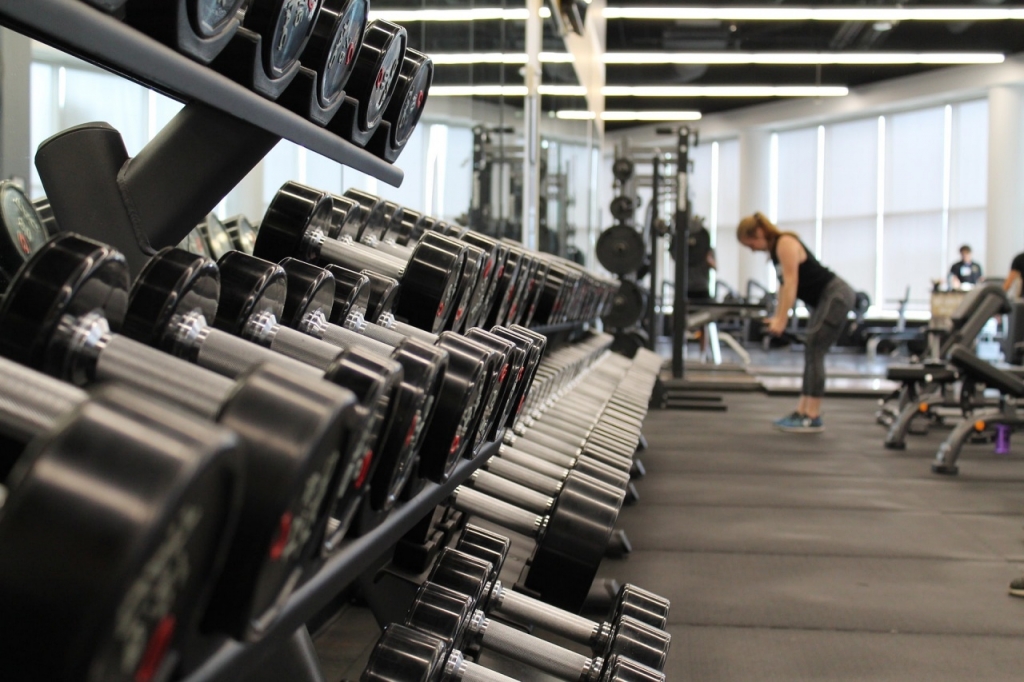 Peloton Interactive, Inc., an American exercise equipment and media firm headquartered in New York City, reportedly announced late last week that it would be cutting jobs and closing down stores while also raising the prices of goods it sells.

As per Reuters, Peloton is doing this as part of the company’s revamp scheme and push to boost its profit. Customers can expect price hikes on treadmills, top-end bikes, and other exercise equipment as it reorganizes to build up revenue and make its cash flow better.

Peloton’s shares went up by around 11% in the afternoon trade after releasing a memo saying it will terminate some of the company’s workers and almost 800 people would be affected. The exercise equipment maker also said that it would trim its retail presence in the North American region.

It was noted that under the leadership of Barry McCarthy as its new chief executive officer, Peloton has been implementing a number of programs, including cutting costs for the business to stay afloat and steady since the demand for exercise bikes and treadmills declined as the pandemic started to slow down.

Peloton said that it would reduce its workforce and eliminate jobs in its customer support teams and warehouses. It will also be shifting its final mile delivery and passing the job to third-party logistic service providers. The company chief explained that this change would lower per-product delivery costs by as much as 50%.

Moreover, Peloton will be raising the prices of its items in five markets, including Canada and the U.S. Price hikes could go from $500 and as high as $3,000 in the United States.

“We have to make our revenues stop shrinking and start growing again. Cash is oxygen. Oxygen is life, we simply must become self-sustaining on a cash flow basis,” CNBC quoted the Peloton CEO as saying in the memo.

The chief also admitted that it was not an easy decision for them because some people are set to lose their jobs. He then proceeded to express his gratitude to them for their service.

“These are hard choices because we are impacting people’s lives but these changes are essential if Peloton is ever going to become cash flow positive,” McCarthy said. “I want to take this opportunity to express my gratitude to those delivery team and Member Support colleagues who have been impacted by this decision.”