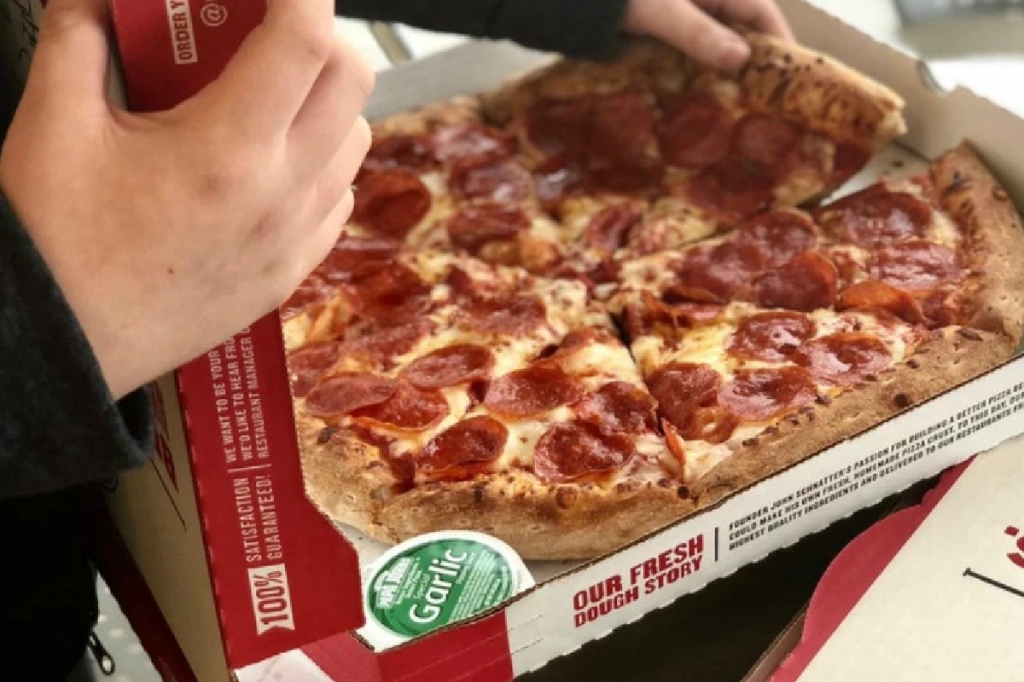 Papa John's was hot during the lockdown

Meanwhile, Domino's posted a 14 percent increase in same-store sales in the first two months of the second quarter and 20.9 percent between April 20 and May 17.

Domino's CEO Ritch Allison noted that while the restaurants have shifted toward delivery and carryout, they are unsure how long this trend will continue.

Less than 900 of Domino's international stores were temporarily closed as oy May 24.

While Papa John's and Domino's were resilient during challenging times, Pizza Hut continued to struggle with same-store sales plunging 11 percent in the first quarter.