Only 55% of Homeowners Hire a Locksmith When Moving House 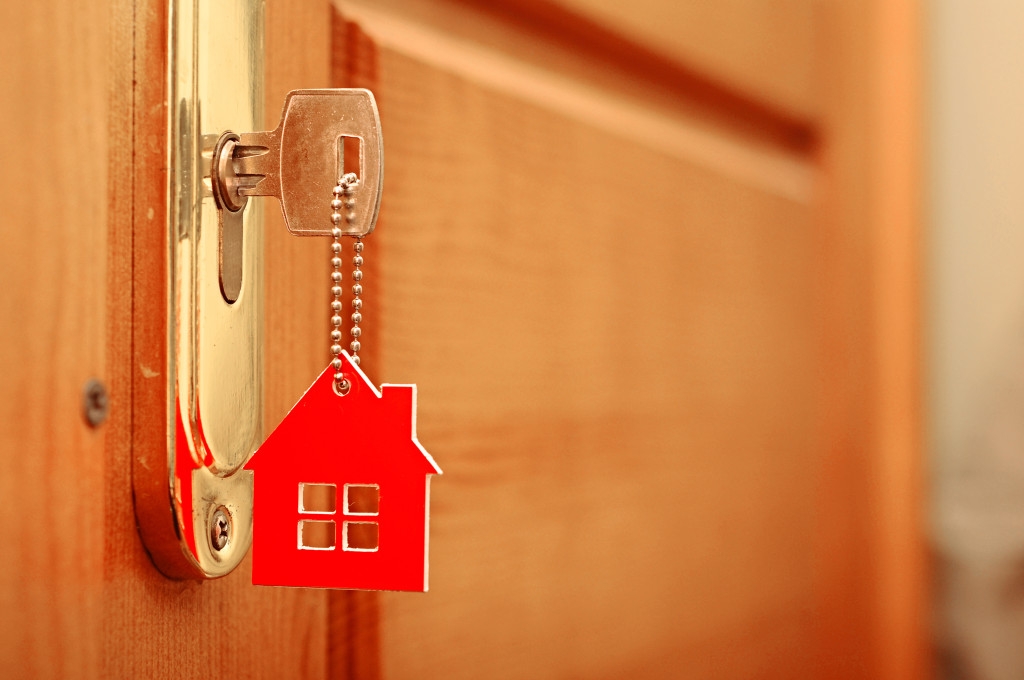 Most people don't understand how important it is to know who is in possession of the keys to their home. After all, if you don't know who has the keys to your locks, how can you be sure that someone won't walk right into your home as if they own the place? According to a recent study published by Ocean Finance, about 55% of homeowners admit that they have not changed the locks since acquiring their property and they don't know who has an extra set of keys.

Why Is Changing the Locks So Important?

Most people aren't worried about a previous owner or tenant wandering into their home with an old set of keys, but the issue is not knowing where those keys will wind up. Somebody could steal the extra set of keys along with information that leads them to your address. Overall, changing the locks is largely a matter of having peace of mind by knowing that you're the only person with the keys to your home. In addition to changing the locks, it's also important to make sure they're properly fitted and secured. Metro Locks, one of the UK's leading locksmiths (click here to see their site), recommends having any new locks professionally installed and tested to keep would-be thieves from easily picking or circumventing the lock.

Renters Change Their Locks the Least

Surprisingly, only 10% of renters change their locks when moving into a new home or apartment unit. It would seem that renters would be the most concerned about a third-party entering their home while they're not there, being that they don't even own the property and usually have no knowledge of who the previous tenants were. However, apparently many renters are hesitant to change the locks because they believe it might violate the terms of their lease agreement and they don't want to have to notify the landlord of the change. It's not illegal for renters to change their locks, but by law they must notify the property owner and provide an extra set of keys for them.

About two thirds of the respondents who participated in the study admitted that they've given an extra set of keys to two or more non-residents. Again, it's not about trusting who you've given the keys to, it's about the possibility of those keys falling into the wrong hands in the future. It's not uncommon for ex-partners and friends to use their keys to steal belongings or vandalise property, so it's important to know that you have a good relationship with anyone who you've given a set of keys to, and to change the locks as soon as that relationship comes into question.

A number of respondents also admitted to giving a set of keys to their designated dog walker or home carer. That's not necessarily a bad idea, but at the very least you should exercise caution and discretion when choosing who to trust with the keys to your home.