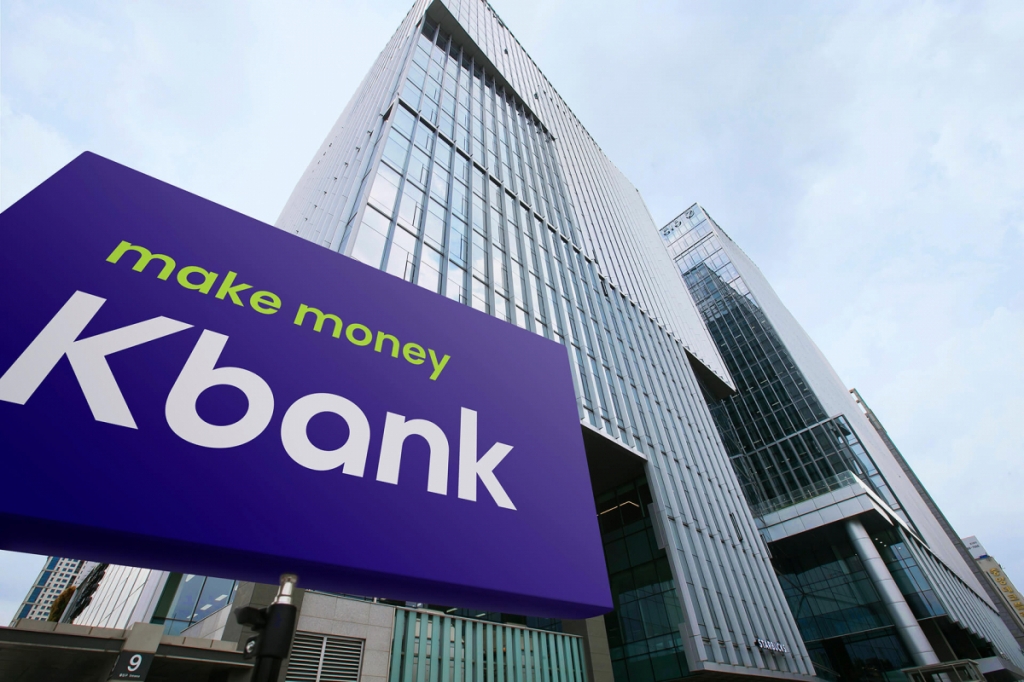 As of the end of March, K-Bank had 7.5 million clients, up from 7.17 million three months prior.

South Korean online lender K-Bank’s net profit soared to 24.5 billion won in the first quarter, higher than its net income of 22.5 billion won for all of 2021, bolstered by higher interest income from a continued rise in the number of customers and loans and deposits.

In the three-month period, the online lender's interest income hit an all-time high of 82.4 billion won.

As of the end of March, the company had 7.5 million clients, up from 7.17 million three months prior.

K-Bank, South Korea's first internet-only bank, launched in 2017, is owned by a partnership that includes KT Corp., Woori Bank, and 19 other companies.