‘One Punch Man’ season 3 release date, plot: Where to start reading the manga while waiting for new episodes 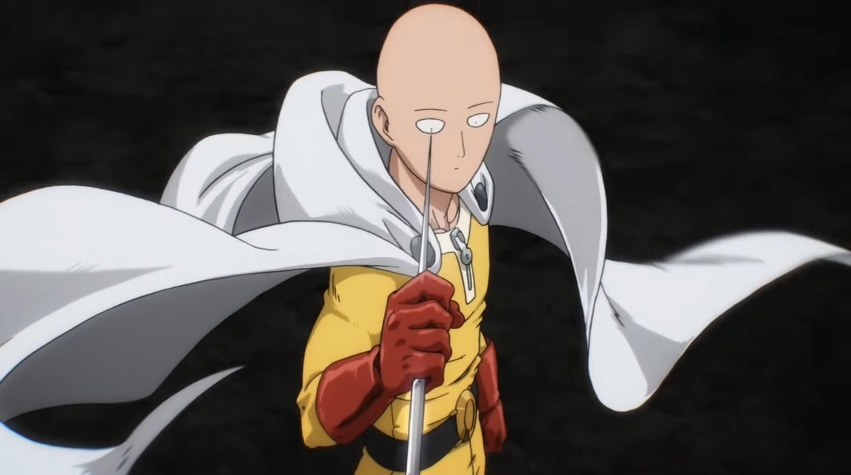 It should be clear to anime fans by now that “One Punch Man” season 3 is very unlikely to premiere this year. This means they will be left with more time wondering what happens next to Saitama and his new rival Garou.

The best way to spend this time waiting for “One Punch Man” season 3 is to read up on the manga series and get ahead of the story. Note that the franchise originally started as a webcomic series created by ONE. Its manga adaptation was later picked up by Viz Media to join the Weekly Shonen Jump library in early 2013 written by ONE and illustrated by Yusuke Murata.

The anime adaptation is based on the sequence and narrative of the manga adaptation. Note that season 2 concluded in the earlier chapters of the Monster Association Arc. To fans who are already missing the new episodes and losing their patience over the lack of updates about “One Punch Man” season 3, they can start binge-reading the manga series and see how the Monster Association Arc pans out.

If the anime would not skip on major events from the manga, “One Punch Man” season 3 is likely to begin based on chapter 85. This is where fans will find Garou waking up and finding out that he has been brought to the monsters’ headquarters. Leaders of the Monster Association are immediately fond of Garou to the extent of offering him a good position within the organization.

Reading the next manga chapters will also show anime fans who Garou and Saitama’s next encounter in “One Punch Man” season 3 would likely happen. This will only happen by chance and Garou will once again have no idea that Saitama took him down with just one and accidental punch.

It has been more than a year since the second season of the anime premiered and Viz Media has yet to officially announce the production of “One Punch Man” season 3. This most likely means that work on the upcoming episodes has not started yet, and this could lead to another long hiatus like what happened before season 2 came out. If ever “One Punch Man” season 3 is announced before 2020 ends, there is only a small chance for the new episodes to premiere immediately in 2021.