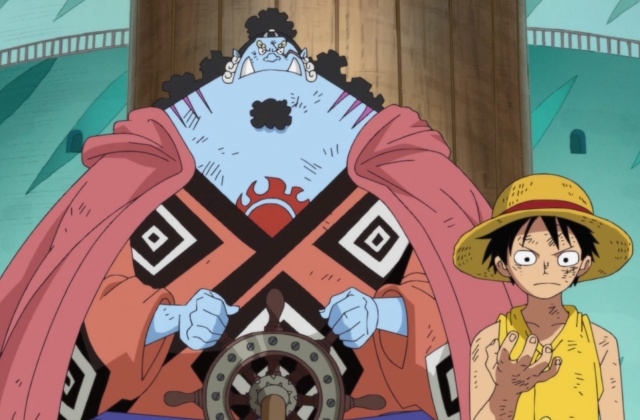 The war is still fully ongoing on Onigashima and as it continues, it seems that Luffy’s allies are growing. On the other hand, Kaido’s group is getting smaller due to betrayals and right now, his biggest allies are Big Mom and the Flying Six.

Previously, the story titled “Army of One” which is the 990th chapter, X Drake became Queen and Who’s target after the former discovered about his betrayal. It turned out that he was the one who set Trafalgar D. Water Law free and for turning his back on them, the two are determined to eliminate the traitor.

X Drake is a Tobi Roppo and he knows he can’t easily escape from the duo who are pursuing him. Fortunately, he was able to ran away from them but he needs to find a way to save himself especially if Kaido learns what he did in the past.

While this is happening, Kaido is fighting with the Minks who turned into their Sulong form due to the full moon. So far, the Minks are throwing in powerful attacks that shocked Kaido because he seems to be getting hurt and affected by their attack when he is supposed to be indestructible.

In any case, X Drake encounters Luffy and he helped the Straw Hats’ leader in his fight with Numbers. When the fight was over, X Drake pleaded with Luffy to let him fight on his side from now on. The Tobi Roppo member went to say that for a reason he can’t say now, he is an army of one.

Now, in the upcoming “One Piece” chapter 991, Luffy will give his answer. Will he allow X Drake to join the Straw Hat Pirate’s alliance?

As per the “One Piece” chapter 991 spoilers posted on Reddit, it was revealed that Luffy will agree however, both Franky and Jinbe will strongly object. Zoro will then confront X Drake and they will fight.

Apoo also showed up again and attacked. Almost instantly, X Drake and Zoro stopped fighting and blocked Kaido’s subordinate instead. They then face Apoo and what happens next will be revealed in “One Piece” chapter 991 titled “Let Me Die!”

Another thing to watch out in the next chapter is Kinemon’s power. He will face Kaido and dramatically stop the villain’s famous Blast Breath attack. One good news in this story is that Jack was defeated.