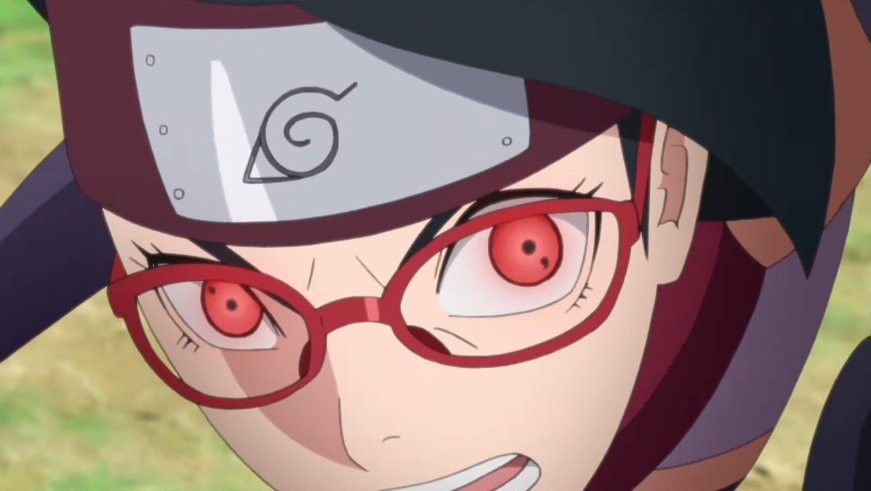 Boruto and the other Konoha shinobi has gone through so much trouble as they pursue the Hashirama cells. However, they are yet to face the biggest threat in “Boruto” episode 166 as they enter a “death match” against Deepa.

The latest episodes of the anime series have been clear about how dangerous Deepa is. Aside from his obvious combat prowess, he also has no regard for human lives. He has not shown any signs of remorse or does not even hesitate in killing whether it is necessary or not. And this is the kind of opponent that Team 7 will be facing in “Boruto” episode 166. It is also titled “Death Match,” which should say something about the kind of fight the Konoha shinobi will encounter next.

Boruto wants to find the eldest quadruplet from Haze, named Asaka, as they have yet to fulfill the mission of retrieving the Hashirama cells. The “Boruto” episode 166 synopsis translated by Organic Dinosaur indicates that the Konoha shinobi will be able to find Asaka, but not long before Deepa catches up with all of them as well. And this is where the trouble starts.

The same preview says Deepa will immediately attack Boruto and the rest of his team upon finding them in “Boruto” episode 166. The magnitude of the fight also previewed in the official video teaser, and Sarada’s bleeding eyes should be enough proof that the upcoming fight will test Team 7 to their limits.

The synopsis and the video preview both suggest that Deepa will have the upper hand in the “death match” taking place in “Boruto” episode 166. However, Team 7 might be saved by an unlikely event. The episode summary says Victor, the one who sent Deepa to retrieve the cells, will reportedly arrive at the fight scene “for some reason.”

While the current anime arc is canon and related to the manga’s Ao Arc, which then fully introduces the Kara organization, the TV show is clearly having an original narration. Deepa was not even part of the Kara members introduced in the manga. This means there is no way of knowing yet how this fight in “Boruto” episode 166 will conclude and what Deepa’s fate is.

Fans will have to wait for the release of “Boruto” episode 166 on Sunday, Sept. 20. There will be a simulcast on Crunchyroll and Hulu.