‘Edens Zero’ anime release date: Will it be announced at TGS 2020 next week? 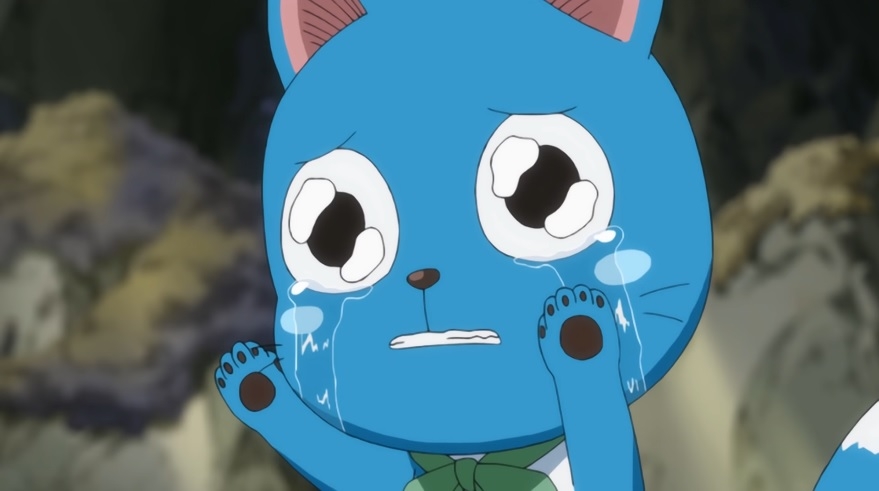 The much-awaited updates on the anime adaptation of “Edens Zero” is coming next week. It was recently confirmed that a special panel for the virtual Tokyo Game Show this year is set where the upcoming show will be discussed.

“Edens Zero” anime was first announced last June by no less than its creator, Hiro Mashima, through his Twitter page. At the time, Mashima only told fans to “stay tuned for incoming updates,” but there was no information provided since. That will, however, change next week.

EDENS ZERO is getting an anime release!
Stay tuned for incoming updates! pic.twitter.com/WI1KQ8ZbDn

Well-known anime and manga leaker Spytrue reported last Tuesday that new information on the “Edens Zero” anime and video game adaptations are slated to be released on Saturday, Sept. 26. Spytrue has a decent track record when it comes to these things, and it turned out this report was also accurate. The confirmation arrived the following day as it was announced that Mashima will be the special guest at the “Edens Zero” panel during the virtual TGS 2020.

It is still unknown what exact details about the video game and the anime are going to be revealed, but it is likely for the latter to get at least a release date window or the first trailer next week. Note that the panel takes place as part of Konami’s Info Show at TGS on Saturday. Konami is developing the video game based on Mashima’s series. “Edens Zero” fans can tune in on the online livestream (also available in English) through the TGS 2020 YouTube channel on Sept. 26, at 8 p.m. JST (same day, 7 a.m. Eastern Time).

The anime release of “Edens Zero” is one of the biggest announcements this year. While the same title manga were it is based has only been in publication since 2018, it is part of Mashima’s long-running “Fairy Tail” series. The latter closed the curtain after its ninth and final season concluded last year.

While “Edens Zero” is famously known as part of the “Fairy Tail” series, it should not be mistaken as its direct sequel. On the bright side, fans of the latter should still be excited as “Edens Zero” will bears many resemblances with “Fairy Tail.” As can be seen in the visual art above, the upcoming show will also mark the return of Happy on the small screen.

“Edens Zero” revolves around the main protagonist Shiki Granbell, who has only been with machines his entire life until he meets Rebecca and her cat Happy. Do not be surprised if Shiki looks somewhat like Natsu and Rebecca looks like a lost twin of Lucy. The plot is set in motion once Rebecca and Happy stumbles upon the gates of the Granbell Kingdom, which also marks the first time Granbell welcomes another human in the last hundred years.