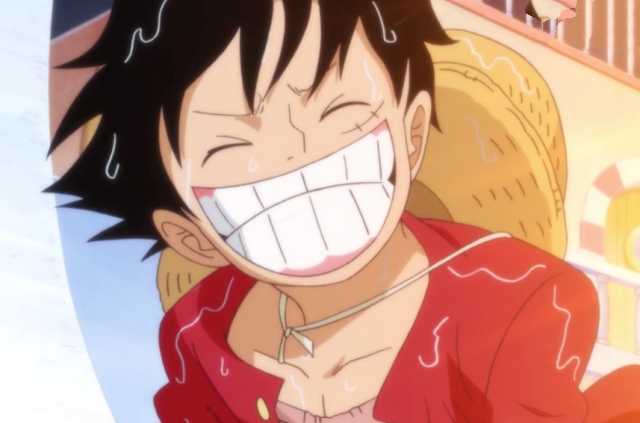 Another delay has been announced so “One Piece” chapter 980 has a new release date. Based on the notice, the holdup is due to the global COVID-19 pandemic. The staff working behind the release of this anime every week are exposed to the risk of the infection so work has been suspended for a while.

The good news is that “One Piece” chapter 980 is confirmed to arrive in a few days and as usual, it will follow chapter 979’s story. In the previous chapter, Luffy and the gang have successfully infiltrated Onigashima and they are about to start the raid.

Luffy, the Straw Hat Pirates and the rest of their allies have finally landed on Onigashima and it is fortunate that all the villains that they are targeting are together. The enemies are having a banquet and the plan was to attack them in the midst of the merriment.

Everyone, including Kid and Kinemon, is in their designated places and so far, the Beast Pirates are not suspecting anything. The scabbards and the others were also dressed as Kaido’s men which was made possible by Kinemon’s garb-garb power.

They are hiding in plain sight but no one notice so this strategy is a success. However, there seems to be a little problem as their cover is about to be blown away in “One Piece” chapter 980.

Spoilers - what’s up next?

The Flying Six members Black Maria, Sasaki, X Drake, Ulti, Sasaki and Page One have been ordered to look for Kaido’s son Yamato. Kaido said that once he is found, he will introduce his som to Big Mom but there are theories that Yamato may be a good kid which means he will not be siding with his father and his allies.

Also, Luffy got so furious in “One Piece” chapter 980 and he would go berserk. His actions would put his team in danger and their plan at risk since this would blow their cover. It is yet to see if the war will prematurely break because of Luffy’s carelessness or they will still go undetected and their raid plans will proceed.

“One Piece” chapter 980 will finally be back on May 25 according to the show’s schedule as published by ClayStage.