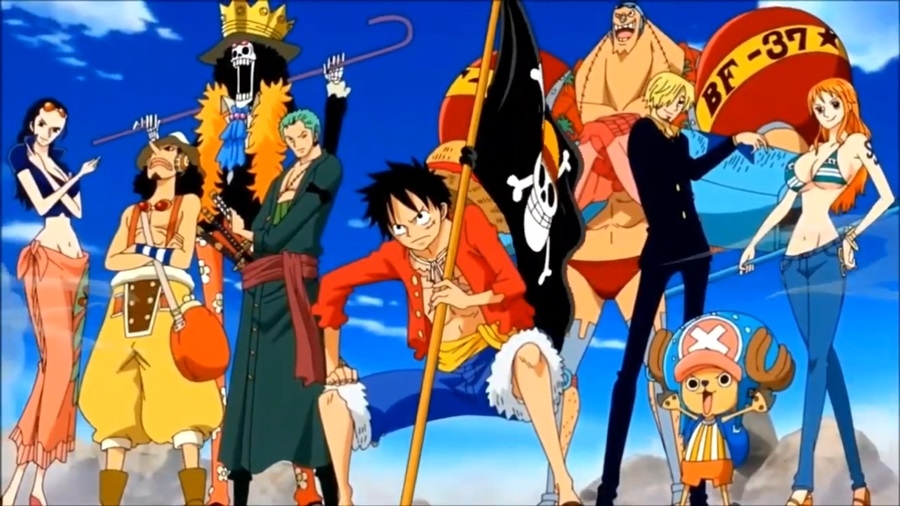 Photo via Screenshot of Lil Tj_SP/Youtube

“One Piece” Chapter 949 will finally be showing the strength of the Nine Red Scabbard members. Although the whole troop will not be present in the impending collision, it’s still intriguing to see how powerful some of these guys are.

This is especially true since these characters are essentially legends in their own right within the Wano territory. But apart from the Red Scabbards, old man Hyo will also be showcasing his skills in “One Piece” Chapter 949.

Although small and frail-looking, Hyo is actually one of the most notorious Yakuza bosses in Wano prior to his incarceration. In fact, he amassed enough respect to gain the allegiance of other Yakuza bosses within the country, becoming the head of Wano’s criminal underground. He’s also knowledgeable about Advance Armament Haki, a technique that he’s been gradually teaching to Luffy. “One Piece” Chapter 949 could provide an idea of how extensive Hyo’s expertise in using the Haki.

It’s already been shown that he’s adept enough to use the technique to shield himself from the attack of Big Mom. But the old man’s power is eclipsed by another important factor: Hyo’s reputation. Shinobu believes that even after twenty years, Hyo’s notoriety is so deeply rooted in Wano that he might actually recruit enough samurai to stand against Orochi’s regime.

Indeed, the prisoners in Udon has already marked the old man for who he really is. And this is quite important given that those who oppose Orochi and Kaido has essentially given up hope due to the overwhelming powers of both antagonists. As such, “One Piece” Chapter 949 isn’t all about how our heroes handle the impending conflict but how their actions will ignite the fire of those who still want to oppose Orochi’s oppressive rule.

Meanwhile, the other Straw Hats are also trying to handle their respective battles. Zoro is poised to take out Kyoshiro who’s already proving he can go toe to toe with the titular swordsman. Kyoshiro being able to deflect Zoro’s attacks and his 720 Pound Ho is enough evidence of this. Sanji, on the other hand, is also facing X Drake and the two are starting to ramp up their attacks. As for when “One Piece” Chapter 949 will be released, it’s been slated to drop on July 21. The delay was due to a much-needed break by Eiichiro Oda and his team, Comicbook reported.