‘One Piece’ Chapter 949 release date: Luffy to provide hope for the Wano fighters who have lost hope 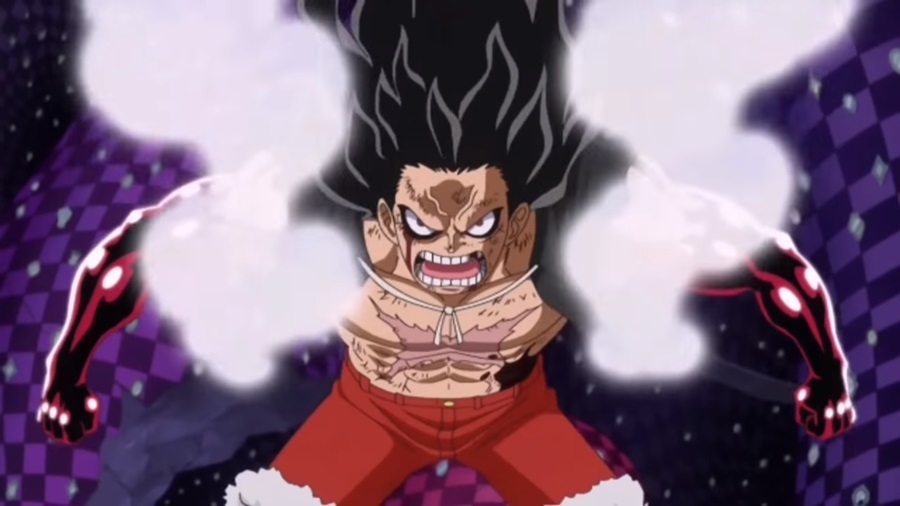 Photo via Screenshot of RCK/Youtube

“One Piece” Chapter 949 is going to feature another action-packed entry as Luffy has now joined forces with O-Kiku, Raizo, Kawamatsu, and old man Hyou to go against Babanuki and his men. With such fighters on the Straw Hat captain’s side, the battle isn’t expected to last long unless some high-ranking Beast Pirate arrives at the labor camp.

Although Babanuki bested Luffy in the past, the titular pirate will have his revenge in “One Piece” Chapter 949 as he now knows how to use Haki. And not only that, he can utilize the Advanced Armament to a certain extent as well.

Thus, “One Piece” Chapter 949 appears to be using the Beast Pirates present in Udon as a stepping stone for Luffy to get a good grasp of Busoshoku Haki. Indeed, author Eiichiro Oda already hinted at this through Luffy’s dialogue where the rubbery protagonist expressed his excitement at all the opponents he’s going to face.

Meanwhile, the previous chapter had a funny revelation when it confirmed that O-Kiku is actually gay. Although others were surprised about the character’s gender, some have spotted it right away due to O-Kiku using male pronouns when speaking about himself. Most of the fans weren’t bothered about the reveal although one Reddit user was actually banned for spouting transphobic comments upon learning O-Kiku's nature. As for the character itself, it would be interesting to see how “One Piece” Chapter 949 will portray her fighting style, especially since O-Kiku is a well-known samurai before Kaido took over.

Kawamatsu, Raizo, and Hyou are also attracting attention. Hyou is especially intriguing given that he’s the one who’s been teaching Luffy about the Busoshoku Haki. But “One Piece” Chapter 949 will likely not focus on how epic the fight will be but how our heroes will inspire the prisoners who have lost hope.

Due to Kaido’s overwhelming power and the execution of Lord Yasuei, the citizens who resisted years ago are now wallowing in despair. But Hyou means to change all that and who better to inspire a rebellion against an oppressive regime than the Straw Hat pirates themselves. So while “One Piece” Chapter 949 might not have explosive battle sequences, it’ll make up for it on inspiring dialogue that is sure to fire up fans about the impending collision between Kaido and Luffy. The next chapter is slated for release on July 21.