‘One Piece’ Chapter 947 Release Date, Spoilers: Luffy Set to Evolve His Haki; Will He Be Able to Defeat Big Mom? 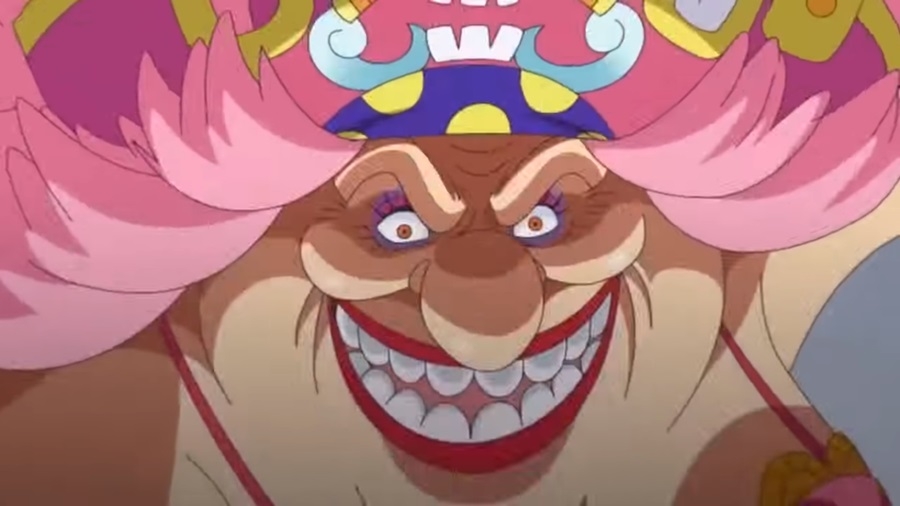 Photo via Screenshot of Time of Tim/Youtube

“One Piece” Chapter 947 will be released on June 30 and will have Luffy facing Big Mom. Or Olin, rather. Although both characters have exchanged blows in the past, with the Straw Hat captain getting his teeth kicked in, this time author Eiichiro Oda appears to be cooking up something different.

The previous entry already hinted at Luffy’s inevitable power progression and “One Piece” Chapter 947 will be using Olin as a tool to push the titular pirate to his limits. Well, Olin and Old Man Hyou for that matter, Otakukart reported.

It goes without saying that “One Piece” Chapter 947 is an exciting development for the entire series because if Luffy master this advance Busoshoku Haki, then he’ll have a chance to go toe to toe with a Yonko. Specifically, Kaido.

Of course, the persistent youth’s battle with Olin will not result in any of them getting seriously hurt as Chopper and Kiku will most likely interfere with telling the ferocious old woman that she’s fighting an ally. If this proves to be accurate, then “One Piece” Chapter 947 will have Luffy and the rest of his party walking out of prison to deal with other matters unfolding within Wano.

Meanwhile, the antagonists are finding difficulty in transmitting messages across the country as Caribou is disrupting their communication line. Raizo, on the other hand, is still finding a workaround in trying to free Kawamatsu from his current predicament and it’s still unclear whether or not “One Piece” Chapter 947 will finally free the samurai.

As for the rest of the Straw Hats, they’re currently dealing with complications of their own. Sanji is currently facing X Drake, while Zoro is locked in a battle with Kyoshiro. The Orochi Oniwabanshu has also joined in the fray as well, with instructions to capture one of the Straw Hats in an attempt to deduce their intentions within Wano. “One Piece” Chapter 947 certainly has all the makings of being another great entry, especially with all the powers colliding at the moment.