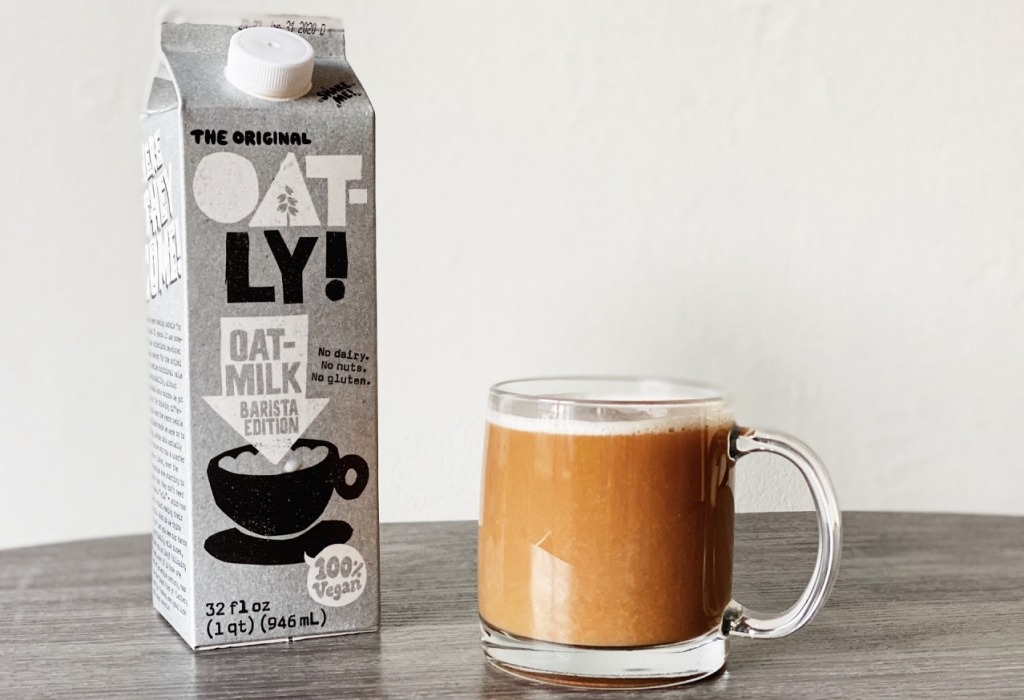 As per Fox Business, Lyons Magnus, a leader in the food service industry that develops and markets quality products, issued a voluntary recall for 53 beverage products due to the discovery that these may have been contaminated with Cronobacter sakazakii.

The California-headquartered food manufacturer said there is a risk that dozens of the drink brands may contain the said bacteria that can lead to health issues. The company revealed it immediately issued the recall after an analysis showed that the drinks did not meet the required commercial sterility specs.

"Lyons Magnus LLC today announced that it is voluntarily recalling nutritional and beverage products due to the potential for microbial contamination, including from the organism Cronobacter sakazakii," the company's recall announcement posted via FDA on Friday, July 29, reads.

It was added, "To date, no illnesses or complaints related to these products have been reported. The recalled products should not be consumed. Preliminary root cause analysis shows that the products did not meet commercial sterility specifications."

The affected products in this recall include major drink brands such as Oatly, Glucerna, Aloha, and Stumptown. Some of the other brands are Kate Farms, Premier Protein, and Intelligentsia.

For the Oatly brand, only its Barista Edition oat milk in slim cartons is affected. The full list of the recalled beverages is available on the U.S. Food and Drug Administration's webpage.

CNN News mentioned that Cronobacter is a bacteria that may be found in sewer water and dry goods based on the information posted by the US Centers for Disease Control and Infection. Being infected by this type of bacteria is said to be especially dangerous to infants, the senior population with ages over 65, and those who have weak immune systems.

Then again, it should be noted that the recall does not include products for children under one-year-old. Some of the symptoms that may be observed in infants in case of infection are fever, meningitis, and seizures.