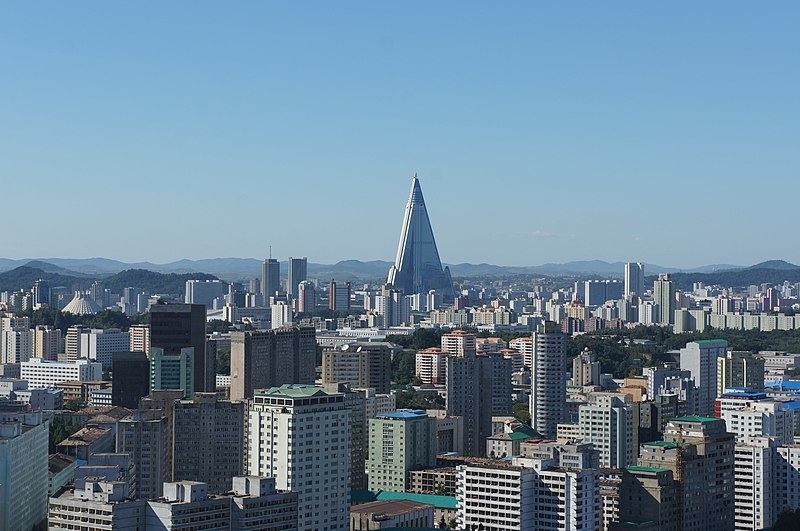 North Korea has been tackling its outbreak of COVID-19 since its first reporting this month. Officials in Pyongyang are recently considering revising the nation’s COVID-19 restrictions as it assesses the current situation in the country.

In a report by Reuters, North Korean officials discussed revising the country’s pandemic restrictions Sunday as they assessed the current state of the nation over the first acknowledged outbreak of the coronavirus, according to state media.

North Korean leader Kim Jong-un presided over a Politburo meeting, as reported by state media outlet KCNA, which “made a positive evaluation of the pandemic situation being controlled and improved across the country and discussed the issues of continuously stabilizing and improving the overall anti-epidemic situation.”

No new deaths were reported among fever patients for the second day in a row, and Pyongyang said 89,500 people showed symptoms of fever Sunday.

Since the first publicly acknowledged outbreak of COVID-19 in the country, North Korea imposed a nationwide lockdown and declared a state of emergency. The situation has raised concerns about the lack of vaccines, food, and medical supplies in the country.

Despite the concerns, trade data that was released by China last week showed that North Korea suddenly imported millions of face masks, ventilators, and possible vaccines from China months before Pyongyang publicly acknowledged its first official outbreak of COVID-19.

Chinese data showed that North Korea had already stocked up on medical supplies, food, and personal protective equipment months before Pyongyang would publicly acknowledge the outbreak in the country. Back in February, China exported $311,126 worth of vaccines to North Korea, according to the report.

To note, China did not report other vaccine exports to North Korea for any other month this year or at all last year.

Between January to April, North Korea purchased over 10.6 million face masks from China. Pyongyang did not purchase any masks from China in December of 2021. Within those four months, China also exported around 95,000 thermometers, more than 33 times the amount of 2021.