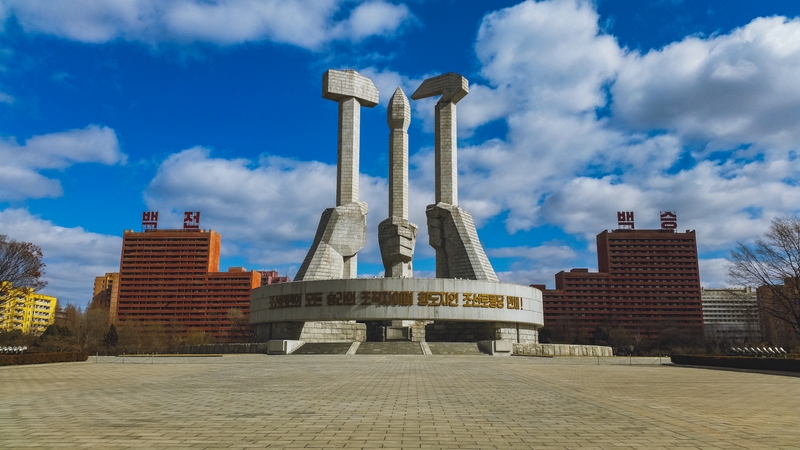 This year marks 10 years since North Korean leader Kim Jong-un succeeded his father, Kim Jong-il as the leader of the isolated nation. Commemorating the milestone, Kim recently held a meeting for the ruling political party.

Kim opened a meeting for the country’s ruling political party this week, the 4th Plenary Meeting of the 8th Central Committee of the Workers’ Party of Korea, according to state media. The gathering of the party’s officials comes as the nation struggles with an economic crisis made worse by the ongoing COVID-19 pandemic along with natural calamities and sanctions from the international community. It is not determined how long the meeting will last.

To note, the plenary meeting in 2019 lasted for four days.

The meeting also marks Kim’s 10 years as North Korea’s leader, succeeding his father, who passed away in 2011. A report by the KCNA revealed that the plenary meeting was to review the nation’s implementation of the party and the state’s policies in 2021. The meeting was also to approve and discuss items on the agenda, although the details were not specified.

The North Korean leader has often made new major policy announcements around the new year. In 2018, Kim announced a delegation to the Winter Olympics in South Korea, and in 2019, Kim talked about his intent to continue talks with the US under Donald Trump. Talks with the US fell through that year due to disputes on how much North Korea would be relieved of sanctions in return for partial denuclearization.

North Korea has previously said that it is open to resuming discussions with the US and South Korea, but only if the two nations end “hostile policies” like sanctions and military drills.

Earlier this month, Kim said that the nation must be prepared for “a very giant struggle” in 2022 in order to make progress in the fields of defense, agriculture, and construction. The North Korean leader also said that while the nation is still struggling with economic difficulties, the ruling party succeeded in meeting its policy goals and implementing its five-year plan that was first unveiled early this year.

“It is very encouraging that the positive changes were made in the overall state affairs including politics, economy, culture, and national defense as evidenced by the stable management of the state economy and big successes made in the agricultural and construction sectors,” said Kim.

“Next year will be an important one as we should wage a very giant struggle as much as we did this year,” added Kim.