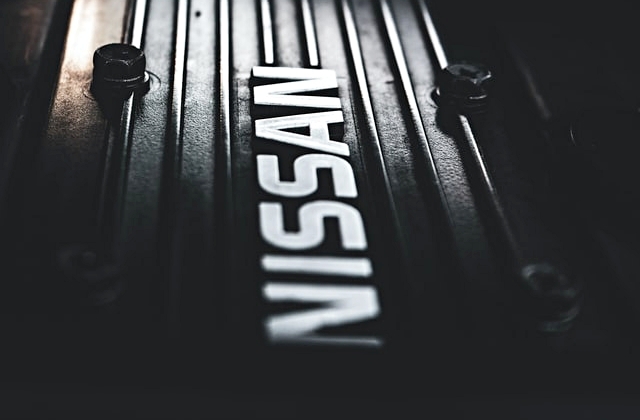 Nissan Motor Co. is investing almost $18 million or ¥2 trillion over the next five years to hasten its plans for vehicle electrification. The Japanese automaker is moving fast as it wants to catch up with its rivals in the auto industry, where most of the companies have already started their journeys towards EVs.

According to Reuters, this is the first time that Nissan Motor has revealed its detailed plans for electrification. While it is one of the first automakers in the world to mass-market its electric vehicle model unit, it has not shared its game plan until now.

It was added that with the mentioned amount of investment, Nissan Motor is set to spend twice as much as it did in the last 10 years. The company is going all out with the spending to catch up and grab some market share in the electric vehicle business that is currently being dominated by some of its rivals in the automobile sector.

The company’s first move to get ahead of some of the leading EV makers, such as Tesla and Toyota Motor, is to introduce at least 23 electrified vehicle models by 2030. Based on its plans, 15 of these units will be fully electric vehicles.

Nissan further said it is aiming to lower the cost of lithium-ion batteries by as much as 65% in eight years. Part of its goal is to produce and market an all-solid-state battery type by March 2029. The carmaker believes this product could be a game-changer.

Now, while Nissan’s plans sound great, it was reported that some analysts were not impressed. This is because they think Nissan has already been left behind by its rivals in the EV game, and they are already so far ahead to catch up on.

"Nissan's long-term vision comes at a time when the market is perhaps not receptive to it. It can be said that it represents a huge increase in investment, it feels cautious," senior analyst at Securities Japan Ltd., Masayuki Otani, said.

Meanwhile, Nissan’s chief executive officer, Makoto Uchida, said during the online presentation for the company’s comprehensive plans for electrification this week that they will use the investment not just to simply develop EVs, but they will also provide opportunities for businesses and become a sustainable company to help curb carbon emission.

"The role of companies to address societal needs is increasingly heightened,” Fox Business quoted the Nissan chief as saying. “With Nissan Ambition 2030, we will drive the new age of electrification, advance technologies to reduce carbon footprint and pursue new business opportunities.”