Nintendo Switch will not be featuring Xbox exclusive titles in the future, Microsoft confirms 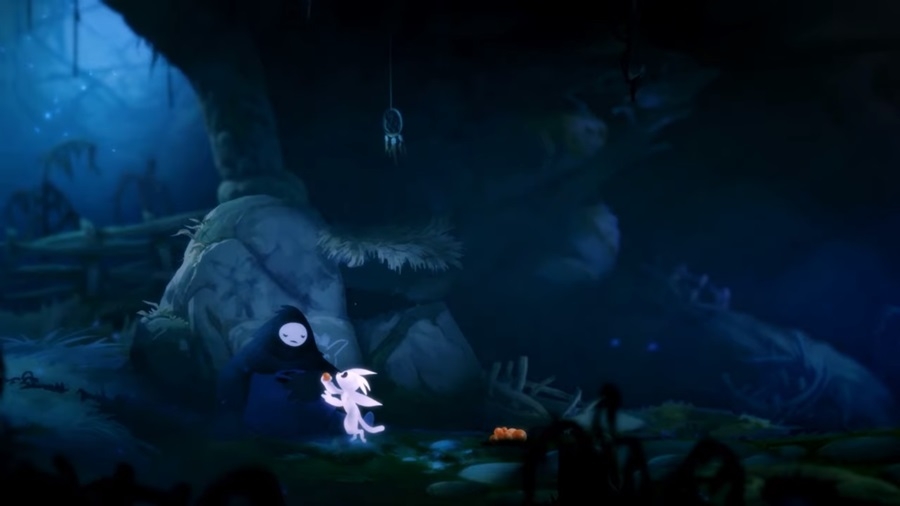 In a move that surprised the gaming community, the Nintendo Switch will now be able to run “Ori and the Blind Forest,” a title that was previously exclusive to Xbox and PC platforms. Nintendo and Microsoft have been collaborating in the past year, leading a lot of people to assume that more Xbox exclusives might be making their way into the handheld device.

However, it appears that “Cuphead” and “Ori and the Blind Forest” are the last Xbox games that will run on Nintendo Switch. Microsoft recently announced that it has no plans to make their future games available to other consoles, which is a shame since a lot of people have been expecting the company’s partnership with Nintendo to blossom further.

Indeed, Ori dashing her way through the Nintendo Switch has been met with a lot of positivity and opened up discussions of other Xbox titles that might graze the portable console. But those hopes have now been extinguished, Gamesindustry.biz reported.

Be that as it may, the Nintendo Switch still has a lot of titles lineup that would more than satisfy the needs of its player base. “Risk if Rain 2,” “Rad,” “The Legend of Zelda: Link’s Awakening,” and “Breath of the Wild 2” are just some of the upcoming titles that will hold the community’s interest.

Meanwhile, a new version of the Nintendo Switch is apparently offering an improved battery life, which can run titles twice as long before the warning light starts flashing. It also provides more improvements on the overall gaming experience for the device, although these upgrades are so inconsistent and specific that it doesn’t warrant massive praise, Gamesradar reported.

Nintendo Switch is in a good place

As for the Nintendo Switch’s future, it appears that the console is in a good place judging by its sales performance. In December 2018, the company had shipped 32.27 million units and is expected to send out more due to the titles mentioned earlier. There are also rumors out there saying that more classic SNES games will also be making their way into the console as well. But since Nintendo itself has yet to announce anything, it’s best to remain skeptical on the matter.