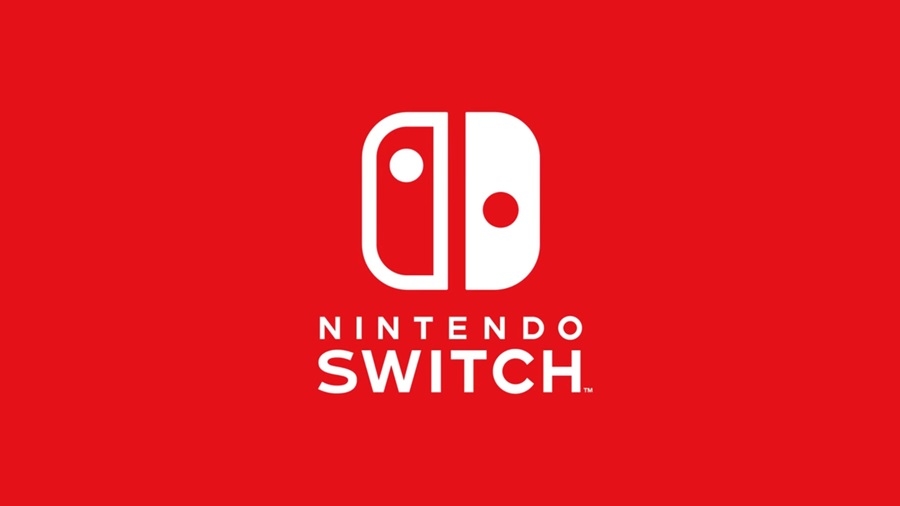 Photo via Screenshot of Nintendo UK/Youtube

The Nintendo Switch is one of the biggest success stories in the console department having been received well by the gaming community. As of December 2018, Nintendo has managed to sell 32.27 million units, with 9.4 million of that figure coming in between October and November of last year.

Not bad for a console that’s only two years old. The company is aiming to sell more Nintendo Switch this year and titles like “Animal Crossing” and “Luigi’s Mansion 3” will be crucial for that endeavor.

However, it’s not just new titles that are slated to help push the device’s sales performance but classic games as well. And with the recent news surrounding the future of Nintendo Switch, it appears that more retro titles will be available in the future.

The root of the recent Nintendo Switch rumors

As the rumors would have it, SNES games might be making their way into the portable console. The speculation is rooted in an FCC filing for a SNES controller that has similar listing information for the Nintendo Switch and its accessories, Tech Radar reported.

Of course, since the company itself hasn’t confirmed anything, it’s best to lower our expectations for now. But given how Nintendo is approaching everything so far – providing the Nintendo Switch with NES controller, for instance – it appears that it’s only a matter of time before SNES titles are added to the fold.

When that will be, remains unclear, however. In the meantime, Nintendo Switch users are now enjoying a plethora of FPS games thanks to the advances made into the device’s technology. Games like “Doom3,” “Immortal Redneck,” and “Wolfenstein: Young Blood” are just some of the titles that are currently popular among gamers, NintendoLife reported.

Meanwhile, “Skyrim” remains one of the most played games on the Nintendo Switch as the console allows people to play the open-world adventure on-the-go. But there are issues. For instance, some have voiced their frustration that it’s nearly impossible to see when venturing in dark areas. The text is also quite small, making it difficult to read subtitles and quest logs. But overall, the experience is still as immersive as ever, and the ability to traverse the snow-laden land of “Skyrim” on the comfort of your own bed is simply too good to pass up.