‘Nintendo Switch’ games: ‘The BioShock Collection’ Switch port is listed on a game ratings board website 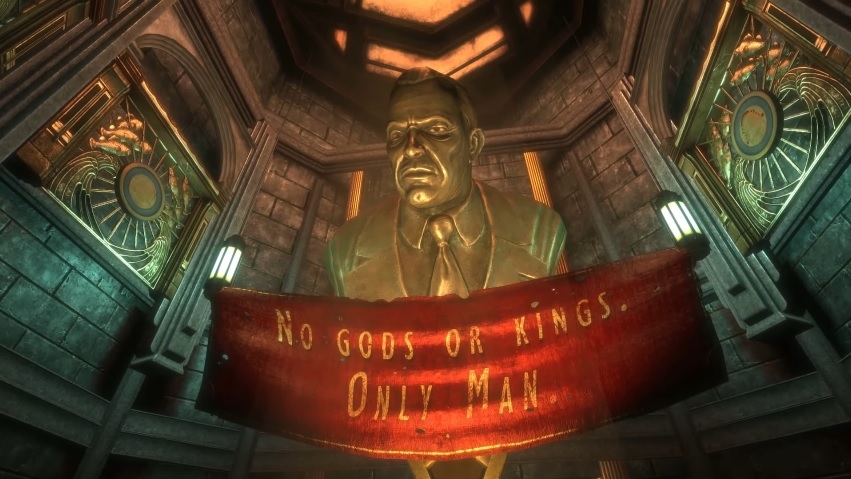 Video game fans with the Nintendo Switch console already have many game releases to look forward to this year. They can add another famous game series to that list, and expect more surprises ahead. An information leak has seemingly confirmed that the “The BioShock Collection” is getting a Switch port after appearing on a ratings board website.

The “BioShock” series has been one of the most popular IPs under the flag of 2K Games with a fourth main installment announced recently. Before that comes out, fans of the franchise have something else to be excited about, especially if they have a Nintendo Switch.

Reports spotted “The BioShock Collection” listed for a Nintendo Switch release through a Taiwanese game ratings board website. The listing only included the game’s title and some information about its developer and publisher. The title of the bundled games appears clearly along with “Switch” as the game platform confirming that it will be ported to the hybrid portable gaming hardware.

Nintendo Switch games: What is “The BioShock Collection”?

The first-person shooter series has been popular for its theme and role-playing gameplay features. But what makes it a distinct title is its heavy references to various philosophical and moral concepts drawing themes from ideologies introduced by the likes of Karl Marx, Ayn Rand, and John Stuart Mill.

An official announcement has yet to be made by Nintendo and 2K Games. But since “The BioShock Collection” is the title listed on the ratings board website, fans are not entirely clueless on the games that will ship with this port. It is a remastered collection of “BioShock,” “BioShock 2,” and “BioShock Infinite,” along with the DLCs “Minerva’s Den” and the two-part “Burial at Sea.”

The release date of “The BioShock Collection” on Nintendo Switch is also not shown on the website. Given that developers are already applying for ratings approval, there is a huge chance that it is planned to launch within the year. While it is always advised to wait for the announcement from official channels – Nintendo and 2K Games in this case – there is no denying that the source of information is a very reliable one.