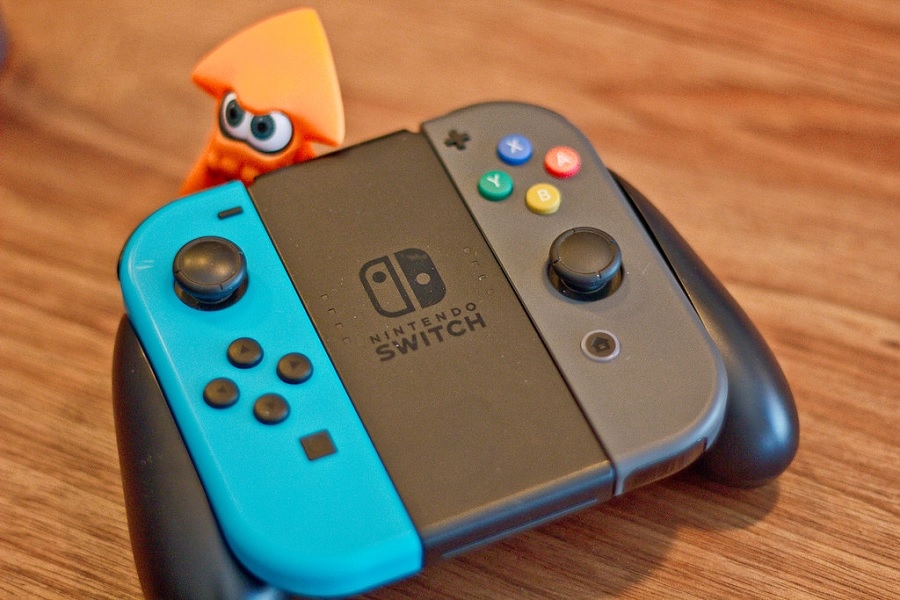 ​This year marks the start of a new generation for gaming consoles, except for Nintendo. In a recent conference, the video game company reiterated its plans of prolonging the life cycle of its flagship console. This means a “Nintendo Switch 2” should not be expected anytime soon.

Why Nintendo is not rushing to replace the Nintendo Switch

It can be recalled that the latter part of 2019 was filled with claims and speculations that Nintendo would join Sony and Microsoft in launching next-generation consoles in 2020. But that was immediately dismissed by the company with a clear statement that there will be “no … new Nintendo Switch 2 model” arriving this year.

The next question would then be, when should fans expect the next console from Nintendo? The simple answer is not anytime soon, and the video game giant made that clear once more during the 80th Annual General Meeting of Shareholders.

When asked about the next Nintendo Switch, Nintendo President Shuntaro Furukawa went on to explain why they think the portable console’s “momentum is increasing” four years since it was launched. Furukawa said one of the factors of this success is having their development resources all focused on just one gaming system. With that, Furukawa added, “We want to extend the life cycle of Nintendo Switch while maximizing such advantages.”

When to expect Nintendo Switch 2?

That was not the first time Furukawa made pronouncements about having the Nintendo Switch as the flagship console for a longer period. In another conference with investors earlier this year, the company executive said (translation via VGC), “By placing our main focus on the Nintendo Switch, we feel we can have a very different (longer) hardware life cycle than previous Nintendo consoles.”

Looking back to the release dates of previous Nintendo consoles, it can be said that Nintendo Switch is just around half its life cycle. Previous Nintendo systems were in the market for 5 to 7 years before their successors were launched: NES came out in 1983; SNES in 1990; Nintendo 64 arrived in 1996; GameCube in 2001; Wii was released in 2006; and Wii U was announced in 2012.

The Nintendo Switch was announced in March 2017, so Nintendo's history would suggest that a next-generation console might be unveiled between 2022 and 2024. But considering Nintendo's recent statement about extending its life cycle, the way for the so-called Nintendo Switch 2 might even be much longer.