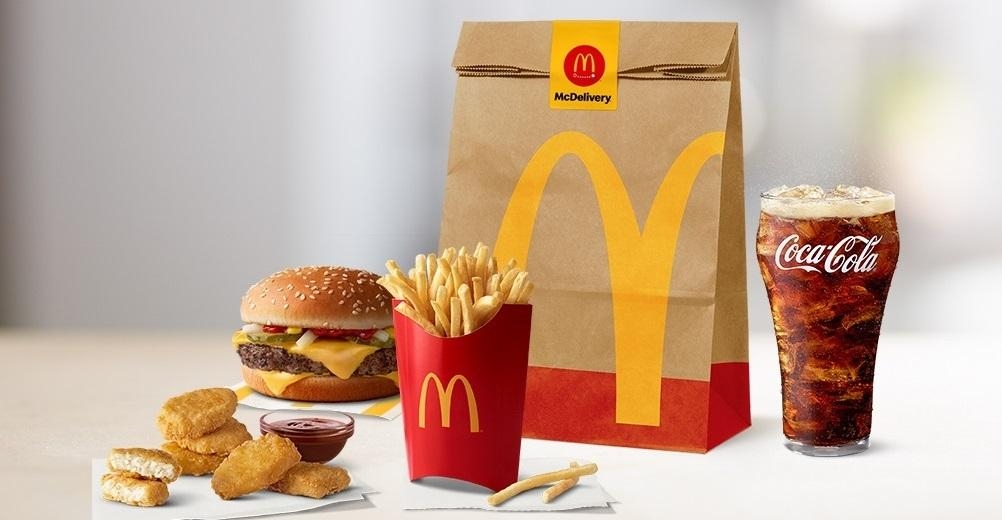 McDelivery has provided significant business and profit growth for the fast-food giant since it was launched in 2017 with 3,000 restaurants.

McDonald’s Corp. will be integrating McDelivery into its mobile smartphone app and has signed new global strategic partnership deals with two of its third-party delivery platforms, DoorDash and Uber Eats.

According to McDonald’s, the new deals unlock favorable terms for franchisees, allow for integration into their app, and fit into its Accelerating the Arches strategy.

McDonald’s CEO Chris Kempczinski said in an earnings call that they have been talking with third-party delivery partners about individual markets.

Kempczinski noted that they are leveraging the fact that they are the world’s largest restaurant company and that they can drive traffic onto third-party delivery and that should be reflected in the rates that they're paying.

McDelivery has provided significant business and profit growth for the fast-food giant since it was launched in 2017 with 3,000 restaurants.

There are now 32,000 McDonald’s restaurants out of 40,000 in 100 countries that have partnerships with local and global delivery platforms.

About 93 percent of McDonald’s restaurants are operated by franchisees.