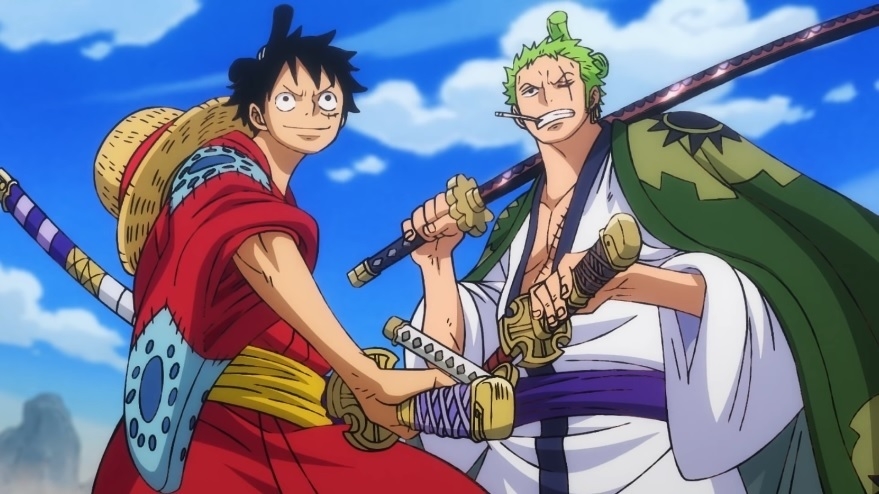 The live-action series adaptation of the extremely popular anime franchise “One Piece” has finally introduced the actors that will play the roles of the beloved Straw Hats. Meanwhile, mangaka and series creator Eiichiro Oda released a new message telling fans they are “making steady progress” with the show’s production.

Like in the manga and anime series, the adventures of the Straw Hat pirates crew will be the focus of the “One Piece” Netflix series. But since the adaptation will begin at an earlier arc, it is not surprising that the announced cast only includes five actors for the first five members of Straw Hat.

The captain and main protagonist Luffy will be played by Iñaki Godoy. The other actors confirmed to join the “One Piece” Netflix adaptation are Mackenyu as Zoro, Emily Rudd as Nami, Jacob Romero Gibson as Usopp, and Taz Skylar as Sanji.

meet the Straw Hats in Netflix's live action ONE PIECE:

Note, though, that Straw Hat currently has 10 active members, namely Chopper, Robin, Franky, Brook, and their newest recruit Jinbe. But the other half of the crew may be introduced later on, depending on how long the live-action series will remain on the streaming platform.

Oda released a special message to recognize the announcement of the “One Piece” live-action series cast, adding that they needed to “hurry” with it before the cast gets leaked. Oda also seemed to let fans in on some specific factors that led them to choose the named actors for the Straw Hat roles, including “their face, the size of their mouths and hands, their aura, they way they carry themselves, their voice, their acting skills, their height, [and] the balance amongst the Straw Hat crew.”

A special message from Eiichiro Oda to the One Piece cast. @Eiichiro_Staff pic.twitter.com/BT52Taxz2V

The Netflix adaptation of the “One Piece” series has been announced for several years now, but the streaming company and Oda have yet to announce a release window. The show will be produced by Tomorrow Studios with Oda involved as an executive producer.

“It’ll take a bit more time to get this show done, but we’ll continue to do our best to deliver a show that we’re confident will be enjoyed by everyone around the world,” Oda added.