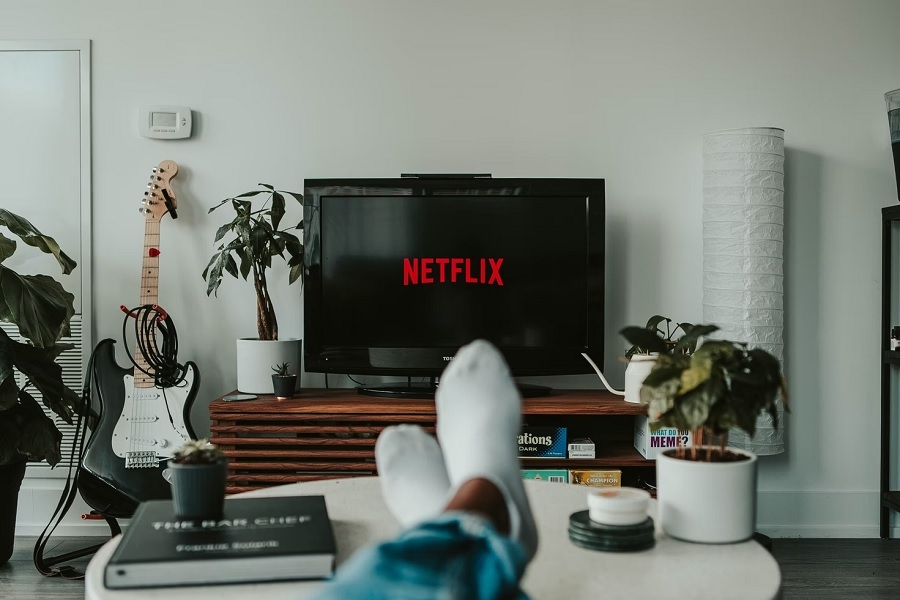 Netflix has made a significant stride with its gaming venture this week. After announcing its new in-app service, Netflix Games will start to roll out on Android devices worldwide. While the list of available games at launch is short, it would not hurt to check them out as they are available for free to all subscribers.

The official Netflix Geeked Twitter page announced that the Netflix Games rollout starts Wednesday. Subscribers with Android devices will be the first to experience it. But the company said support for iOS devices “is on the way.” It is worth noting that Apple has also been aggressively advertising the Apple Arcade in recent months.

At launch, Netflix will offer five mobile games, including “Stranger Things: 1984,” “Stranger Things 3: The Game,” “Shooting Hoops,” “Card Blast,” and “Teeter Up.” All these games were previously made available during Netflix Games’ initial launch in Poland in August and in Spain and Italy last September.

As mentioned, these games will be accessible for free to all Netflix subscribers. The streaming giant assures subscribers that the titles do not have in-app purchases. Also, the launch of Netflix Games is not changing the current prices of streaming plans – for now, at least.

There will be a dedicated section for the games. While Netflix users can browse games in-app, they will be downloaded through Play Store on Android and App Store on iOS. But subscribers can also open the games they have installed from the Netflix app.

Netflix confirmed that anyone with a profile, not just the person paying for the account, can play games on the app. But the company noted that the gaming service is not available to Kids profiles, and adult profiles with PIN will still require the credential before opening a game.

Similar to streaming movies and TV shows, there will be a limit to a device limit for Netflix Games. “If needed, you can sign out of devices not in use or deactivate them remotely on Netflix.com to free up a slot,” the company said.

Meanwhile, Netflix’s venture into the gaming industry may not be limited to bringing licensed games to its app. In September, the streaming giant acquired Night School Studio as its first game development acquisition. The developer is popular for their work on the “Oxenfree” series.

Photo by Mollie Sivaram on Unsplash