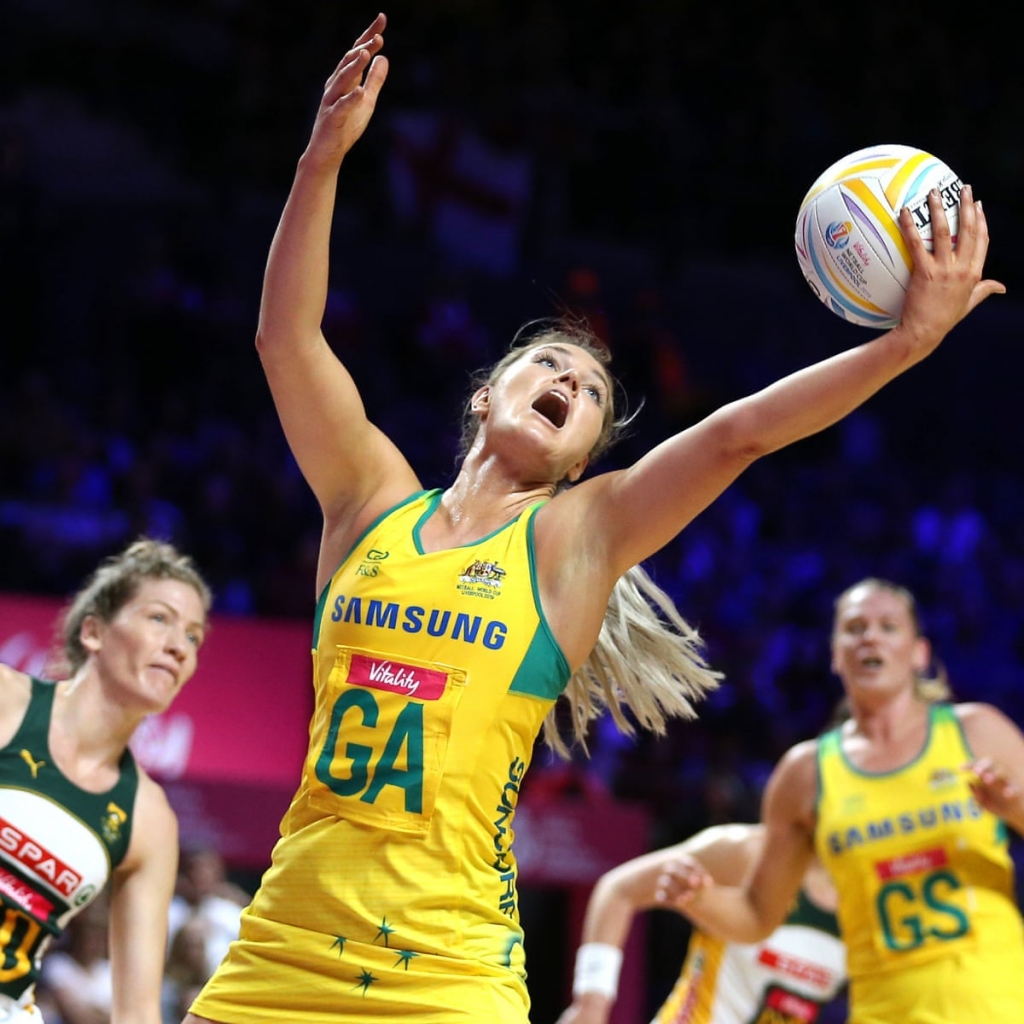 Netball Australia has signed a three-year apparel partnership with New Balance that would see the Australian national netball team be fitted with the US sports brand’s gear beginning next month’s Quad Series,

Other than supplying uniforms for the Australian national netball team, dubbed the Diamonds, New Balance will provide apparel for Super Netball umpires, Netball Australia staff, and the pathway teams.

In addition, Diamonds merchandise will be available to purchase at all international matches played in Australia over the next three years.

The pact was made under an agreement with Belgravia Sports Apparel (BSA), the Australasian elite team wear partner of New Balance, which supplies supporter and performance products.

Kelly Ryan, CEO of Netball Australia, said they are delighted to partner with such a respected brand.

According to Joel Hanlon, New Balance Australia marketing manager, their uniform offers the perfect blend of performance technology and style.