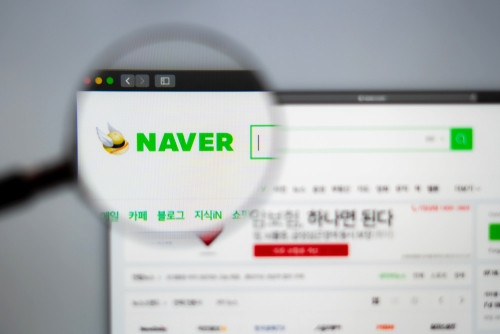 The strategic tie-up between Naver and CJ is designed to create a new cooperative model in e-commerce and content to strengthen their competitive edge against foreign rivals, such as Netflix.

In turn, Naver will distribute shares with the same value to the three CJ Group units.

The strategic tie-up is designed to create a new cooperative model in e-commerce and content to strengthen their competitive edge against foreign rivals, such as US streaming company Netflix.

Netflix has the most active mobile application users among over-the-top services in South Korea as of May, with an estimated 6.37 million.

Local player Wavve had at 3.46 million followed by Seezn at 2.36 million.