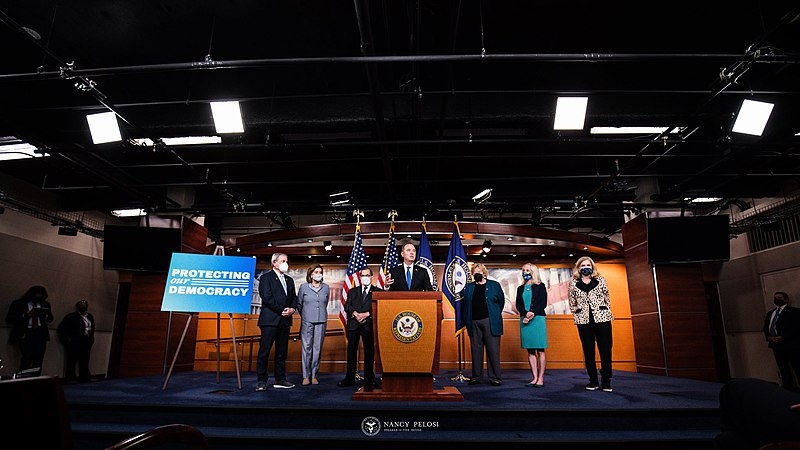 Democratic lawmakers in the House and the Senate are in the midst of negotiations regarding the broader budget resolution bill aimed to have a $3.5 trillion price tag. However, as the debate continues, House Speaker Nancy Pelosi recently suggested that Democrats may cut out parts of US President Joe Biden’s economic agenda in order to get it through Congress.

Pelosi suggested Monday that Democratic lawmakers may cut entire pieces of Biden’s economic plan in order to pass through Congress. Democratic leaders had acknowledged that they might have to cut costs down to $2 trillion when it came to the social safety net, which makes up the bulk of Biden’s Build Back Better agenda. With an evenly divided Senate along with a very thin House majority, all Democratic lawmakers have to be on board for the bill.

Writing to members of the House Democratic caucus, Pelosi noted that hard decisions must be made in order to pass not only the bipartisan infrastructure bill, which has long passed the Senate, as well as the Build Back Better bill.

“Overwhelmingly, the guidance I am receiving from Members is to do fewer things well so we can still have a transformative impact on families in the workplace and responsibly address the climate crisis: A Build Back Better agenda for jobs and the planet For the Children!” wrote the House Speaker.

While Pelosi did not specify which parts may get cut, she also suggested that climate policy may remain intact in the legislation. When pressed on whether Democrats would leave out entire programs in the bill Tuesday, Pelosi said they hopefully would not have to do so.

At the same time, during the recent news conference, Pelosi also took a swipe at the media outlets for not further amplifying the messaging for the program. The California Democrat was pressed on whether Democrats have failed in effectively shore up public support for massive spending on the bill, Pelosi turned the question back to the reporter.

“Well I think you could all do a better job of selling it, to be very frank with you, because every time I come here I go through the list: medical leave, climate, the issues that are in there,” said the House Speaker.