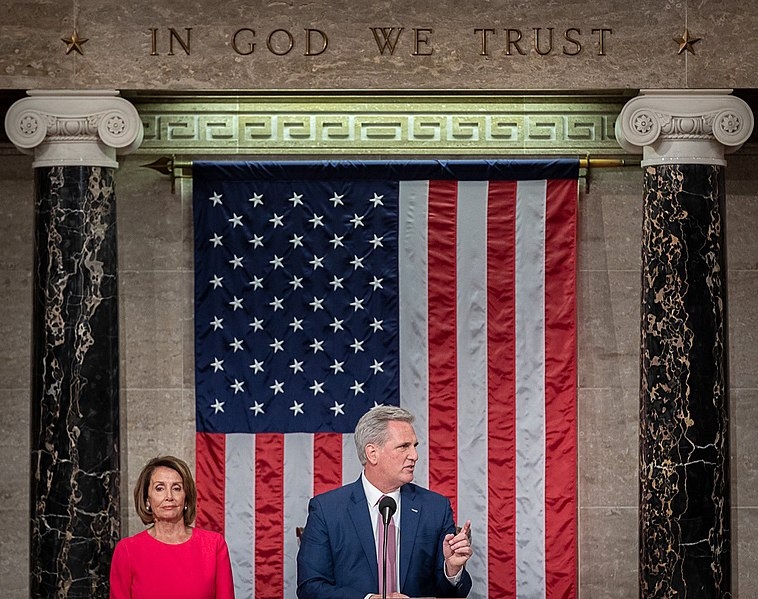 Since the formation of the House Select Committee to investigate January 6 by House Speaker Nancy Pelosi, House Minority Leader Kevin McCarthy has attempted to undermine the work of the panel. According to former South Carolina state representative and civil rights lawyer Bakari Sellers, Pelosi has proved to be better than McCarthy regarding the messaging that is put out by the committee.

Speaking with CNN’s Jake Tapper, Sellers explained how McCarthy had now placed himself in a bad position when the House Republican leader decided to boycott the bipartisan panel investigating the insurrection. Tapper recalled the reporting by Jamie Gangel revealing how some House Republicans felt that McCarthy’s decision to boycott the committee was “unwise.”

To note, McCarthy’s decision to boycott was in response to Pelosi vetoing his recommendation of putting Reps. Jim Jordan and Jim Banks on the panel as one of his five picks. Tapper noted that Jordan is now a potential witness in the investigation and that the House Republicans now feel that boycotting the committee was a bad move as McCarthy does not know what the committee is working on.

Sellers explained that there is no type of messaging that could effectively push back on the Democrat-led panel. Sellers went on to note that this is also down to the leadership tactics between Pelosi and McCarthy.

In other related news, speculation has restarted regarding the time that Pelosi will finally step down as House Speaker. A report by the Washington Post revealed that House Democrats are preparing for a major shift in leadership in the event that the California Democrat finally retires. New York Congressman and House Democratic Caucus chair Rep. Hakeem Jeffries is seen to be a major contender to succeed Pelosi.