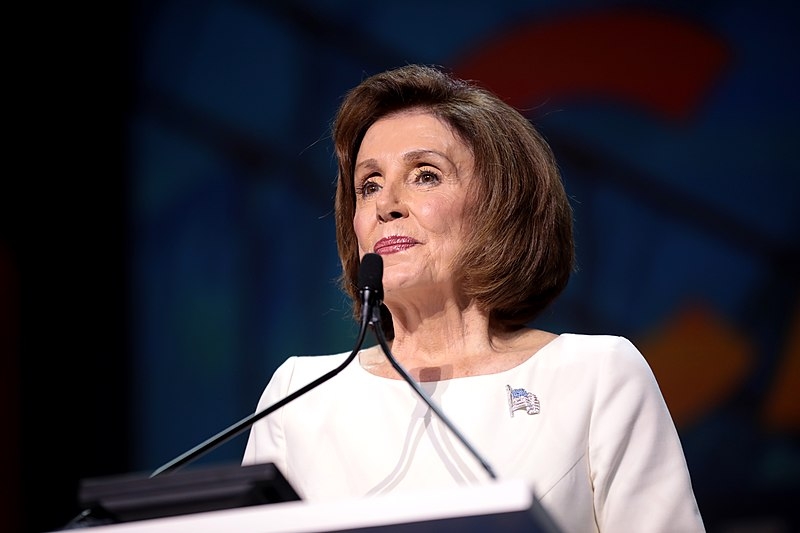 After weeks of negotiations on what would be the social infrastructure companion bill to the main bipartisan infrastructure bill, House Democrats appear determined to pass the legislation. House Speaker Nancy Pelosi said this week that she would move ahead with a vote on the bills.

The Hill reports House Democrats are moving ahead with a vote on both infrastructure bills that make up the bulk of US President Joe Biden’s agenda even without a commitment from West Virginia Democratic Senator Joe Manchin on whether he will vote in favor of the bill in the face of unanimous Republican opposition. This follows weeks of negotiations between House Democratic leaders with Manchin and Arizona Democratic senator Kyrsten Sinema, two key holdouts in the party whose support is needed in the evenly divided Senate.

Manchin recently refused to sign off on the legislation, saying that the recent losses in Virginia should get Democrats to pan Biden’s $1.75 trillion social infrastructure plan. Regardless of Manchin’s opinion, House Democratic leaders are moving ahead with a vote on the bills, especially as the bipartisan infrastructure bill has already passed the Senate.

The House Rules Committee met Wednesday regarding the bill, revising the legislation to add provisions such as paid leave, new immigration, taxes, and prescription drug pricing, among others. Prior to the meeting, Pelosi announced that House Democrats are putting the provision of four weeks of permanent paid family and medical leave back into the legislation.

“We’re gonna get ‘em done,” said Democratic Rep. Gregory Meeks, who chairs the House Foreign Affairs Committee following a closed meeting of the Democratic caucus. “I think we’re together. I think there’s been a lot of progress. We’re gonna get it done.”

In another sign of progress, Pelosi announced that the Joint Committee on Taxation, or the JCT, has rendered the social and climate infrastructure bill as fully paid for. The panel estimated that the bill would raise $1.47 trillion from new taxes, according to the assessment made Thursday. Following the JCT’s analysis, the Treasury Department has estimated that the legislation would generate $2 trillion in savings.

“The bottom line is that the Build Back Better Act under consideration in the House of Representatives will be fully paid for and reduce the deficit,” said the Treasury in a statement.