Non-fungible token, or NFT, is a rather popular word across many industries these days. The NFT made its debut in 2014, but it was only in 2021 that it reached large audiences and entered new sectors. What started in the arts and music industry is now rapidly spreading across other industries. Real estate, gaming, fashion, collectibles, and videos embrace NFTs.

One of these sectors is the rather competitive, multi-million-dollar gambling industry. Online casinos constantly search for modern trends to update their offer and attract new customers.

Casino El Arabs is a trendsetter who believes that NFT tokens are one of the most prominent new technologies.

Check out which countries have embraced NFTs so far, how they are used, and what are their predominant sectors. 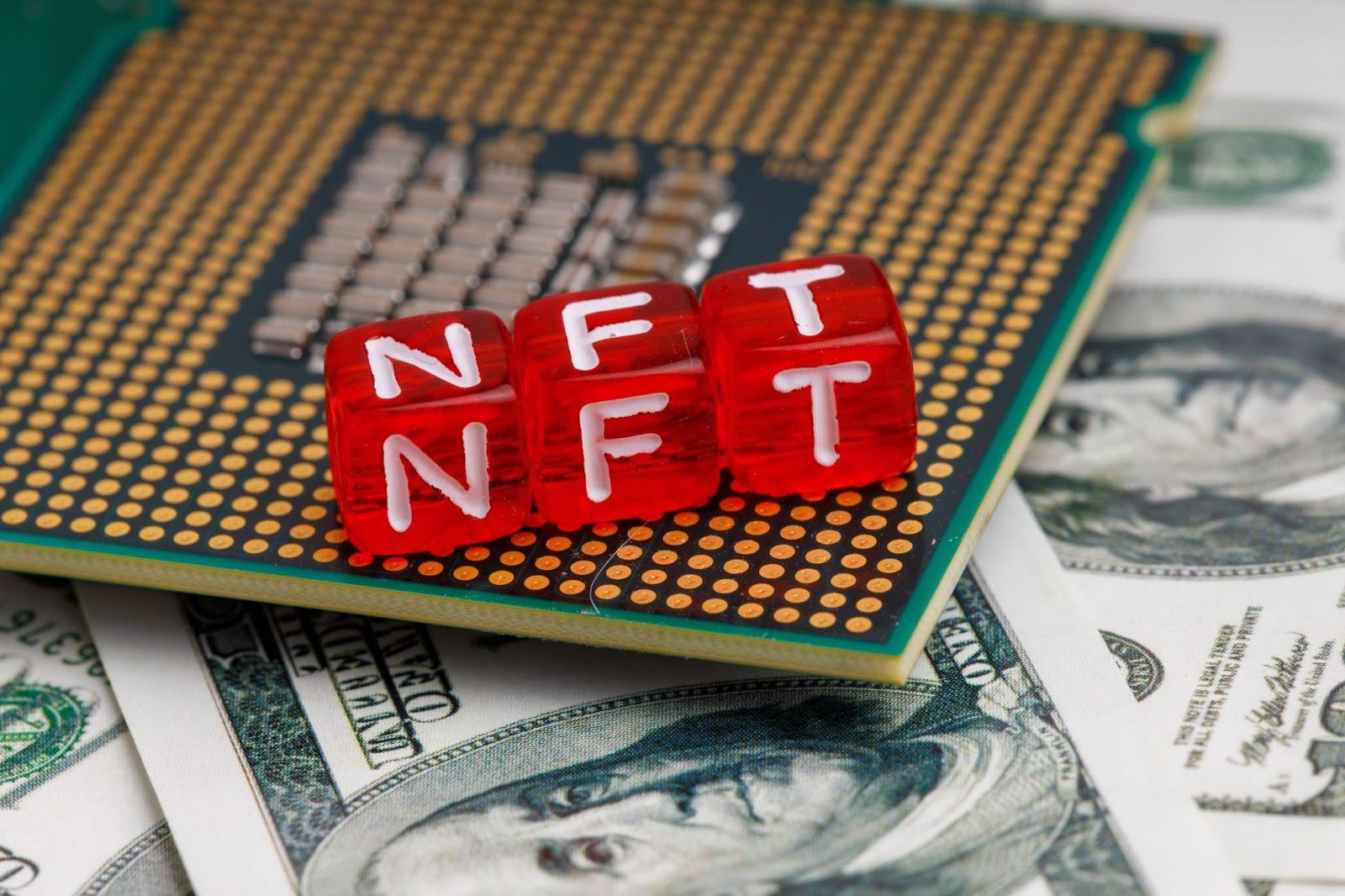 The NFT is rapidly gaining popularity among countries on the Asian continent and the Middle East. The 5 top-ranking countries where the NFT adoption rate is the highest are the Philippines, Thailand, Malaysia, United Arab Emirates, and Vietnam.

This phenomenon is widely embraced by Millenials, a generation that is not afraid to try out new things. Even those who haven’t already started are planning to begin collecting NFTs very shortly. Some users are already familiar with trading cryptocurrencies on the digital market.

The Middle East and North Africa regions are embracing advances in technology and introducing NFT into online casino gambling. Following the example of Nestle, online casinos are expected to launch their digital tokens that will surely be popular among players. Namely, Nestle is introducing the Trix Globe NFT, which will be available for bidding.

On another note, Dubai is a progressive region that quickly embraces novelties. It is already creating strategies to use the NFT phenomenon and the Metaverse to boost the economy.

The middle-eastern oil-based economies have always been bold in stepping into the future. It won’t be a surprise if we see them as leaders in the NFT sectors very soon.

Arts and collectibles may be the leading industries at the moment, but NFTs are rapidly entering the gaming and gambling industries with a lot of potentials. The NFTs can be used in several ways, with rewards and game tokens included, and they can add to the excitement by trading them on decentralized exchanges.

The art industry leads the NFT market in the United Arab Emirates, but other sectors are also opening up. A high of 23.4% already has NFTs, with 11.5% stating they are planning to buy. The forecast adoption rate for UAE is 34.9% - among the highest rates.

NFTs in the Gulf region, especially the United Arab Emirates and Bahrain, are steadfast in creating systems that will be more accepting of the crypto-assets. A regulatory structure is created to regulate cryptocurrency transactions and facilitate businesses incorporating NFTs.

A high 32% of the Philippines population owns an NFT, while 9% plan to own one in the future. The main reason NFTs became popular here is the play-to-earn games where in-game currencies and digital items are traded for profit. The pioneer that is breaking the ice is Axie Infinity, and many video gamers are fascinated with the sizeable income-generating capacity of the game.

Art and music are breaking the ground for NFT in Thailand. Platforms like Coral focus on making NFT widely accessible to collectors, owners, and creators. With 26% of the population owning an NFT, the adoption rate forecast of 34.5% isn’t surprising.

One of the biggest promoters of NFT in Malaysia is MalaysiaNFT, a non-profit organization aiming to unveil the benefits of NFT. For those not in the 23.9% of NFT owners, this and similar groups are helping everyone learn more about this trend. A significant 10.5% are planning to buy NFTs in the future.

Vietnam is the land where many NFT games originated. The most popular is Axie Infinity, but many digital art NFT marketplaces are also developing. With 17.4% of the population owning an NFT, it’s no surprise that the forecast adoption rate is 29.1%.

The NFT revolution is here, and countries closely follow all aspects of this development. With NFTs being a new digital ownership form, the chances of successful investments are high.

This is the reason behind the rocketing success of NFTs in many countries around the world.