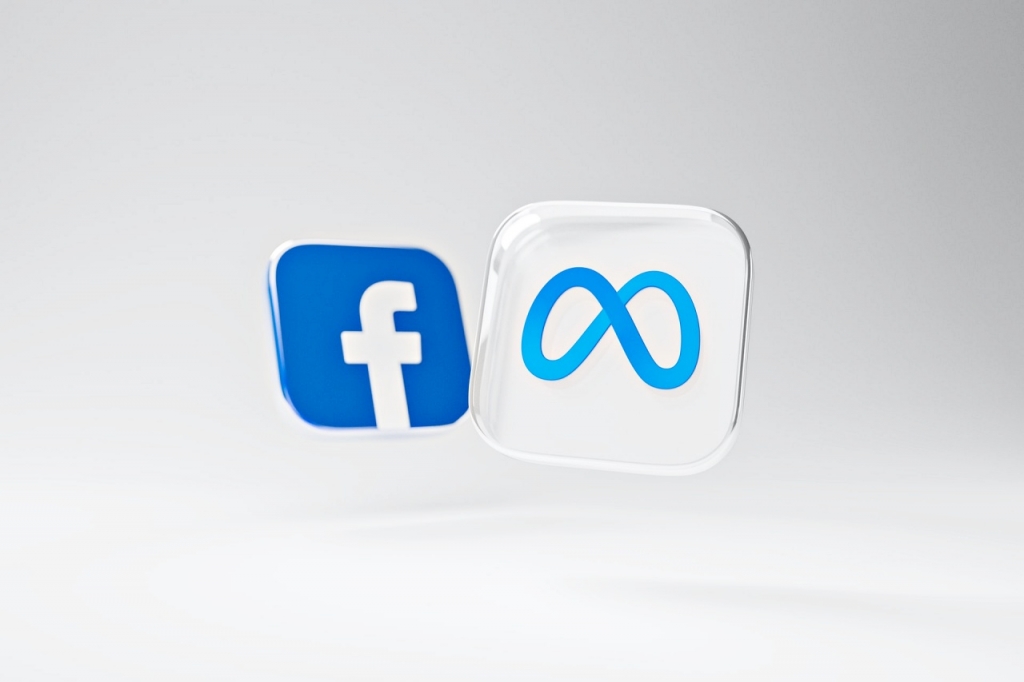 Meta has rolled out its new Instagram non-fungible token (NFT) feature, and users in 100 countries will get to experience this newly-added function. It was finally introduced after a number of testing that consist of several phases.

As per CoinDesk, Meta's NFT integration on its social media platform is now active. It is available and already live on Instagram across 100 countries. The rollout also followed after Meta incorporated Coinbase Wallet and Dapper on its system.

Mark Zuckerberg, the founder and chief executive officer of Meta (formerly known as Facebook), announced the launch of the new NFT function through a post on FB. People with an Instagram account in some nations can easily display the NFTs they owned now.

It was said that the testing was carried out in May and apparently showed successful results, which led to this official launch. Meta will also be adding support for Flow Blockchain soon, but no other details about this were ever mentioned.

At any rate, Crypto Briefing reported that Meta's non-fungible token feature on Instagram would initially support Polygon and Ethereum (ETH), and Flow NFTs. it will be available in the Middle East, Africa, Asia Pacific, and the Americas. Instagram will allow users to link their accounts to Trust Wallet, MetaMask, and Rainbow, and the best thing is that there will be no fees associated with this feature.

Meta will not stop with the digital collectibles feature on Instagram as it also has plans to add support for different types of Web3 wallets. More regions are expected to be added later since the social media giant is aiming to expand its blockchain business globally.

"Today we are starting international expansion to 100 countries in Africa, Asia-Pacific, the Middle East, and the Americas. Additionally, we now support wallet connections with the Coinbase Wallet and Dapper, as well as the ability to post digital collectibles minted on the Flow blockchain," Meta wrote in a blog post this week.

The company added, "In order to post a digital collectible, all you need to do is connect your digital wallet to Instagram. Supported blockchains at this time include Ethereum, Polygon, and Flow."