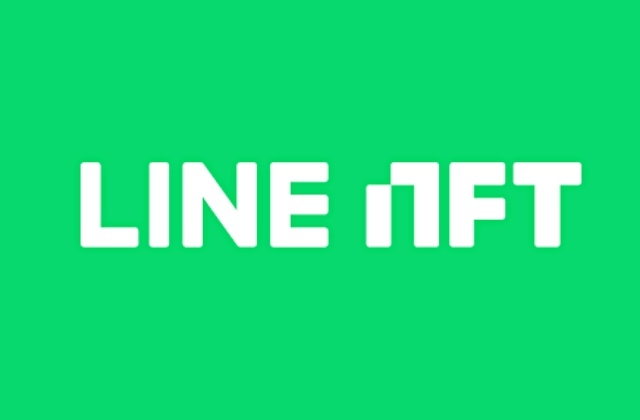 The Line app, which is currently the most popular social messaging platform in Japan, announced it has launched an NFT market as an added crypto-related feature. The company’s new non-fungible token marketplace has been simply called the LINE NFT.

According to CoinTelegraph, LVC Corporation, Line’s crypto asset and blockchain operator, has teamed up with a major Japanese entertainment firm, Yoshimoto Kogyo Holdings Co. Ltd, to offer a wide variety of content, including exclusive NFT videos, through its new non-fungible token marketplace.

It was reported that initially, the companies would release about 40,000 various NFTs to 90 million LINE users. The first drop, which is taking place soon, will include videos from Yoshimoto NFT Theatre and characters from the popular anime series titled “Patlabor the Mobile Police.”

More NFTs will be released after the first wave and scheduled in the coming months. LINE users will be able to keep their NFT purchases in the messaging app’s LINE BitMa wallet which is a product being offered jointly with BitMax crypto exchange firm.

The NFT Line marketplace is the latest addition to the company’s expanding list of crypto and blockchain-related functions and features. Last year, Line launched its LINK native token and allowed users to use it for paying merchants.

The company continued, “In addition, NFT videos of popular characters such as Gyuunyuu and Usagyuuun! will also be available. From April 20, NFTs to commemorate the retirement of athlete Kohei Uchimura, as well as original NFTs by manga artist Yashiroazuki will be available.”