Bithumb's founder and ex-chairman may get an 8-year jail term as South Korean prosecutors are pushing for this punishment for fraud charges. 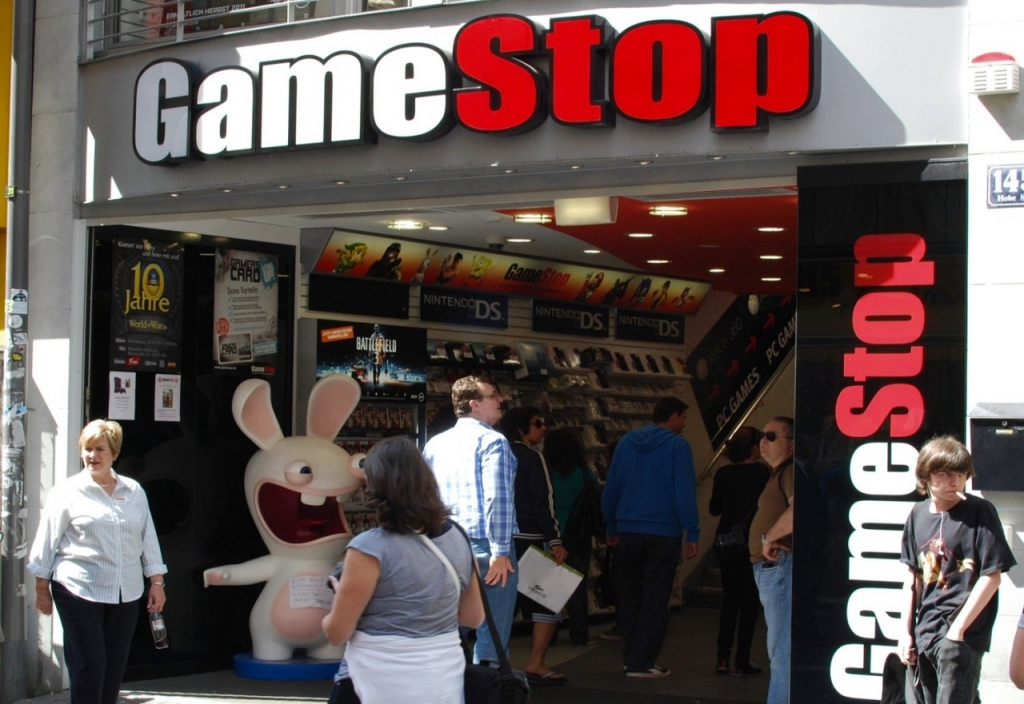 GameStop announced it has added a new perk for members of its loyalty program. The move is also another step as the company dives deeper into the virtual space.

The Grapevine, Texas-headquartered video game, consumer electronics, and gaming merchandise retailer has set up the GameStop PowerUp Rewards for its loyal customers, and members enjoy many benefits when they shop in the stores or join activities organized by the company or its partners.

Now GameStop is upgrading its rewards program to offer more perks that are perfect for the current trend. The company revealed it has partnered with Immutable Games Studio to add NFT trading cards for the digital game titled “Gods Unchained.”

The GameStop PowerUp Rewards Pro Members will be able to access these NFT trading cards. Earlier this year, the video game retailer launched its own NFT marketplace and at that time, it promised to focus on game-related non-fungible tokens and other digital items.

It also mentioned “Gods Unchained” as one of the games that it will take on. Thus, the announcement this week may bring the said game title to the forefront of its goal to gain a bigger market share in the NFT gaming industry.

Immutable X is a blockchain that is being used by “Gods Unchained” and other NFT-based games and as per CNBC, this collaboration is GameStop’s latest foray into crypto and digital tokens. This is also being viewed as part of the struggling company’s move to transform its business to get back on track.

"Competition and strategic gameplay sit at the center of Gods Unchained. Not only will players tap into their skills to build their ultimate deck, the ability for true ownership of cards gives you the choice to acquire exactly what you need for your dream deck off the marketplace,” Gods Unchained executive creator and director, Chris Clay, said in a press release.

He added, “That is one of the many reasons why Gods Unchained appeals to highly skilled players looking for a new level of control, challenge, and entertainment. With more exciting announcements on the way soon, this is the perfect time for GameStop PowerUp Pros to dive into the world of Gods Unchained."