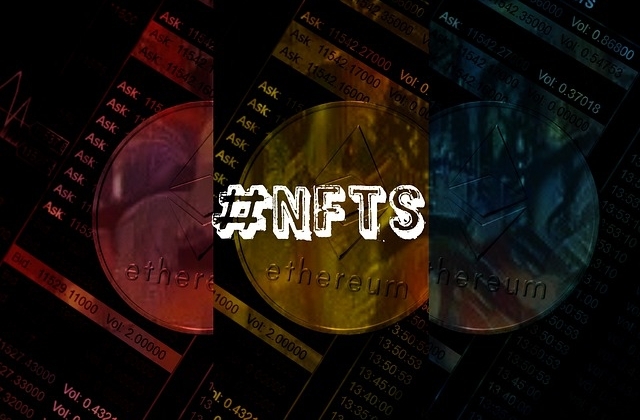 Bithumb is reportedly establishing its own NFT marketplace, and this project is rumored to be supported by LG Corporation’s subsidiary, LG CNS. Based on the reports, the information technology service company is helping the Korean blockchain platform in developing the non-fungible marketplace.

Bithumb is said to be aiming to launch the NFT marketplace within this year. According to CoinTelegraph, the chief executive officer of the crypto exchange firm, Heo Baek Young, already confirmed on Jan. 13 via an interview that they are currently developing an NFT exchange.

“An NFT marketplace will be important in promoting blockchain-based content, which will become a driving force in the future,” the chief stated.

Then again, there is still no information or confirmation yet with regards to the identity of artists or content creators who have agreed to release or create NFTs for Bithumb. On the reports that Bithumb is developing the marketplace for digital assets in collaboration with LG CNS, an official from the Korean crypto exchange company said on Jan. 17 that it is not possible to confirm if it is really LG CNS or it is just them or a group of companies is working on the development of the NFT marketplace.

It was added that the establishment of the said marketplace where users can sell, trade, and buy digital assets will help Bithumb stay competitive in the crypto industry in South Korea. Its local rivals, Upbit and Korbit, already have their own NFT marketplace since last year. Upbit opened its market platform in November 2021, while Korbit had it much earlier in June 2021.

Finally, Cryptopolitan reported that if Bithumb finally achieved its goal to open its NFT marketplace, the company will have a strong place in Asia and eventually have one of the controlling seats in terms of exchanges in the region. Currently, Bithumb has firmly secured its place as the second-biggest exchange in Korea.

NFT marketplaces in South Korea have relished huge backing and following as users prefer to mint their digital arts and assets on centralized blockchain exchanges. Outside of the country, most users chose to use a marketplace such as OpenSea.