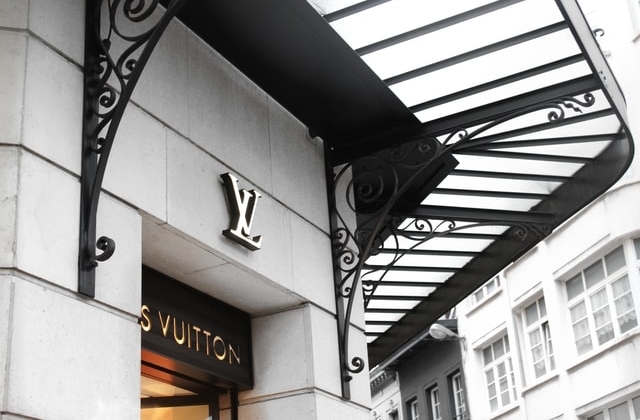 Louis Vuitton is pulling out its stores in downtown duty-free shops in South Korea. It was revealed that the French luxury brand is closing its shops on the said locations by March 2023.

In December, Louis Vuitton already stopped its operations at Lotte Duty Free in Jeju Island and it will be closing three more major outlets and this includes the stores in Lotte Duty Free in Busan, Shilla Duty Free in Jeju, and the Lotte World Tower in Jamsil located in Seoul. These remaining three shops in downtown sites are closing between October of this year and in March of 2023, according to The Korea Herald.

It was mentioned that Louis Vuitton decided to shut down its stores as it is seeking to focus on duty free shops in the airports. It especially wants to improve its outlets in domestic flight airports in China where it has a big market.

There is a Louis Vuitton luxury shop at the Incheon Airport Terminal 1 but this will remain open and unaffected by the closures in downtown S. Korea. In fact, the French label is planning to build and launch a second store at Incheon Airport’s Terminal 2 by next year.

Proving that China is one of its biggest markets, Louis Vuitton is planning to open five more stores at airports there by the last quarter of this year. It will also retain its existing stores operating at Shanghai Hongqiao and Beijing Capital International.

Meanwhile, as mentioned in The Moodie Davitt Report, the closure of the three other Louis Vuitton stores in South Korea duty free sites will leave the brand with just three stores in downtown duty free locations in Seoul.

At any rate, the plans to shut the shops in some duty free areas have been on the table for quite some time now. Since the COVID-19 pandemic has also affected the sales of most shops and brands these days, the move to get rid of some outlets to focus on places with more sales and potential for growth appeared to be inevitable.