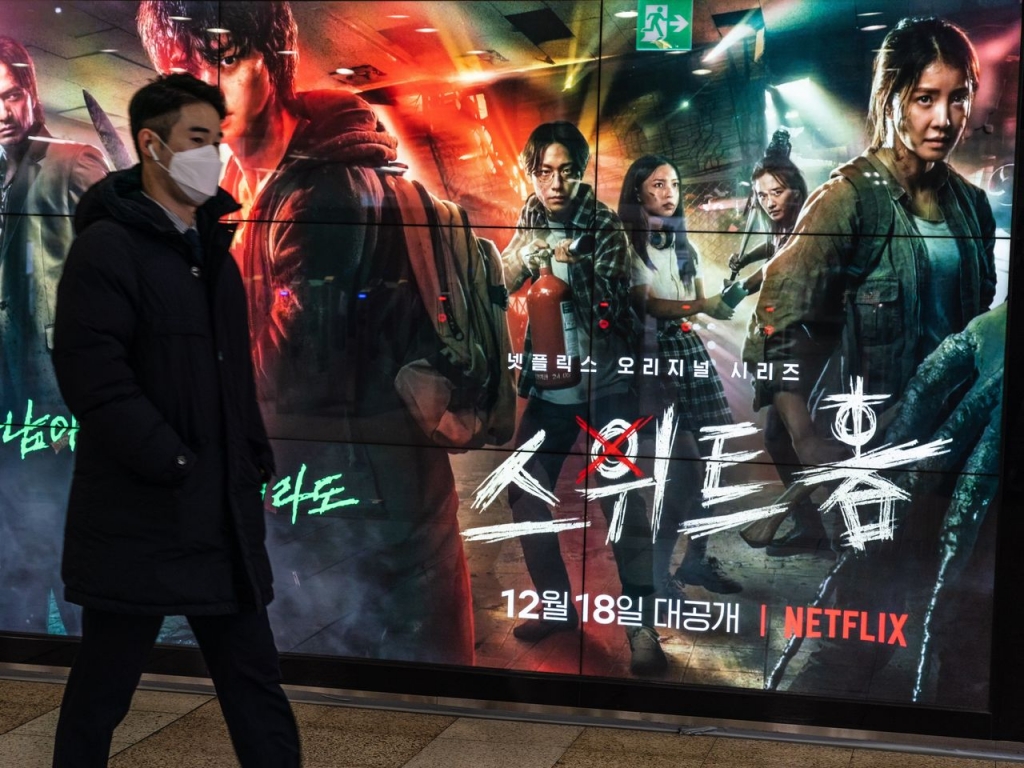 Netflix does not pay telecom companies for network use, which has become an issue for the network operators as the traffic surge required network upgrades that incurred costs.

South Korea's broadcasting and telecom regulator Korea Communications Commission (KCC), implied willingness to work with its overseas counterparts in getting content providers such as Netflix to pay network fees.

Netflix does not pay telecom companies for network use, which has become an issue for the network operators as the traffic surge required network upgrades that incurred costs.

Netflix Vice President of Public Policy Dean Garfield reiterated its stance to government officials and lawmakers: that it would not pay network fees during his visit to Seoul in early November.

While the joint statement did not refer to specific content providers, there is a presumption that it relates to Netflix and Google, which operates YouTube and Facebook.

In South Korea, network operator SK Broadband has sued Netflix over network usage fees, but other telecom companies have not made explicit demands.