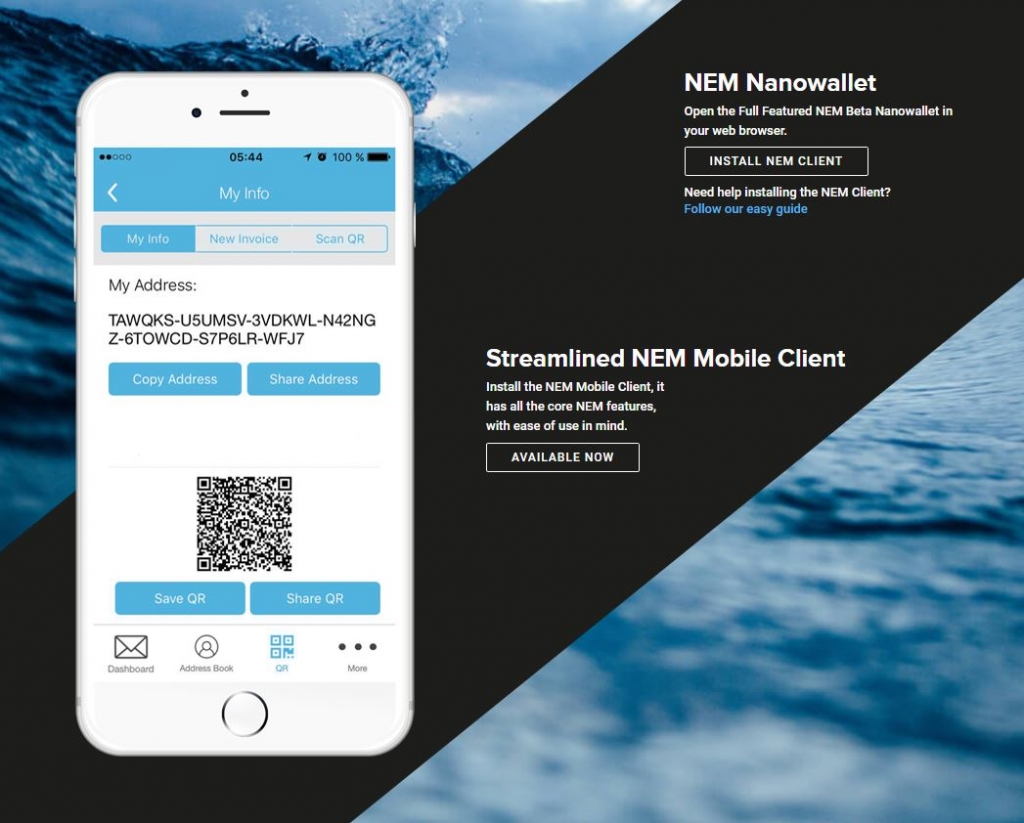 The NEM.io Foundation, the creator of the peer-to-peer NEM blockchain platform, has entered into a strategic alliance with Blockchain Global, an Australia-based blockchain company operating international auditing and network infrastructure services.

According to the official release, the partnership is aimed at expanding NEM’s reach while facilitating mainstream adoption of blockchain technology internationally. The first initiative under the partnership will be to open a Blockchain Center in August 2017 in Kuala Lumpur, Malaysia to serve as an incubator, accelerator, and coworking space.

“We’re proud to work with the NEM.io Foundation, as we believe their blockchain technology platform is the future standard for mainstream enterprise and organizational infrastructures,” said Sam Lee, CEO of Blockchain Global. “The opening of a nonprofit blockchain center in Malaysia allows both Blockchain Global and NEM to pursue our missions to foster mainstream innovation and adoption internationally.”

The 10,000-square-foot Blockchain Center will house the NEM Blockchain Innovation Lab, a headquarter for research and development as well as regional support for organizations interested in using the NEM platform within their IT infrastructures. Later this year, NEM plans to work with Blockchain Global to develop a cryptocurrency exchange for the NEM ecosystem. Blockchain Global previously built ACX.io, Australia’s largest Bitcoin exchange by volume.

“We’re excited to partner with Blockchain Global in this rapidly evolving blockchain ecosystem,” said Lon Wong, president of the NEM.io Foundation. “This strategic alliance will fuel expanded reach, deeper collaboration, and multiplication of value as we journey towards developing blockchain hubs around the world.”

Based in Singapore, the NEM.io Foundation aims to promote NEM’s blockchain technology globally. It is expected to spend around $40 million in the next year to fund its global expansion programs. $5 million will be allocated towards supporting blockchain companies incubated in the Blockchain Center.