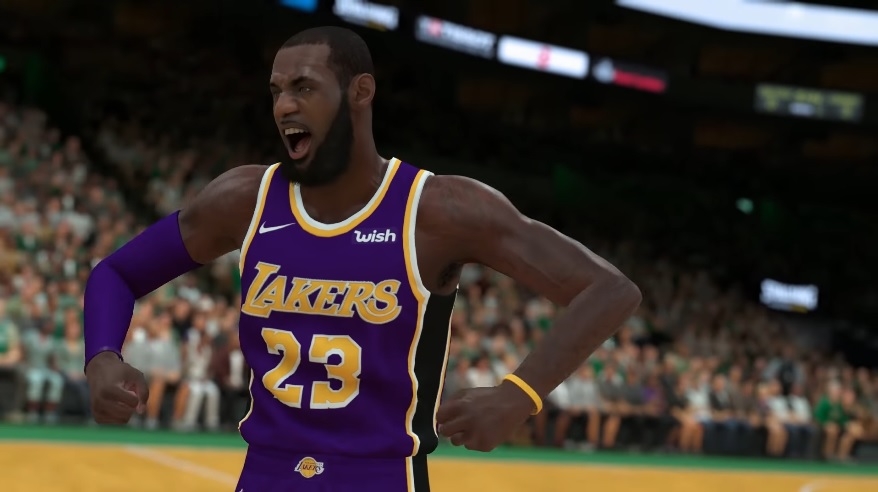 Anyone who is looking forward to playing “NBA 2K21” in the coming months is very likely excited to see how the first overall ratings will look like this year. An early prediction suggested that LeBron James and Giannis Antetokounmpo will still dominate the list with the same OVR of 98.

The stars of Los Angeles Lakers and Milwaukee Bucks were also tied in the first place at the start of the “NBA 2K20” cycle last year. While ratings tend to change the longer the game is in the market, their dominance in the OVR list pretty much stayed the same to this day.

If fans would base their “NBA 2K21” rating prediction solely on how James and Antetokounmpo performed in the NBA season 2019-20, there is hardly any reason to contest in keeping them at no. 1. Furthermore, Fadeaway World suggests in its prediction that both players should get a +1 citing both players are in the frontrunners for the MVP 2020 race. The captains of the latest All-Star Western and Eastern Conference teams currently have 97 OVR.

The same prediction list eyes a major boost in Zion Williamson’s OVR from 81 to 88. His rookie year was greatly restricted by a torn meniscus at the start of the season limiting him to appear in just 19 games so far. Anyone who has seen him play in the regular season would agree that Williamson consistently made his minutes count for the New Orleans Pelicans. Of course, there would be fans who will not agree to Williamson having a +7, but the fact that he is the “NBA 2K21” cover athlete for the PlayStation 5 and Xbox Series X copies could be enough reason for 2K Games to make it happen.

Speaking of cover athletes, Portland Trailblazers guard Damian Lillard will be the face of “NBA 2K21” for the current-generation consoles and PC. That’s not where his participation in the game ends as two of his unreleased songs are included in the game’s official soundtrack. Yes, Lillard is a music artist, who goes by the name Dame D.O.L.L.A., with more than 570,000 monthly listeners on Spotify.

The “NBA 2K21” official soundtrack is now available on Spotify and will have 52 songs including titles from Stormzy, The Weeknd, Juice WRLD, and The Strokes among others. Dame D.O.L.L.A.’s tracks have not been added on the playlist as of this writing, but a preview on one of his songs has been released online. “NBA 2K21” will be released on Sept. 4.