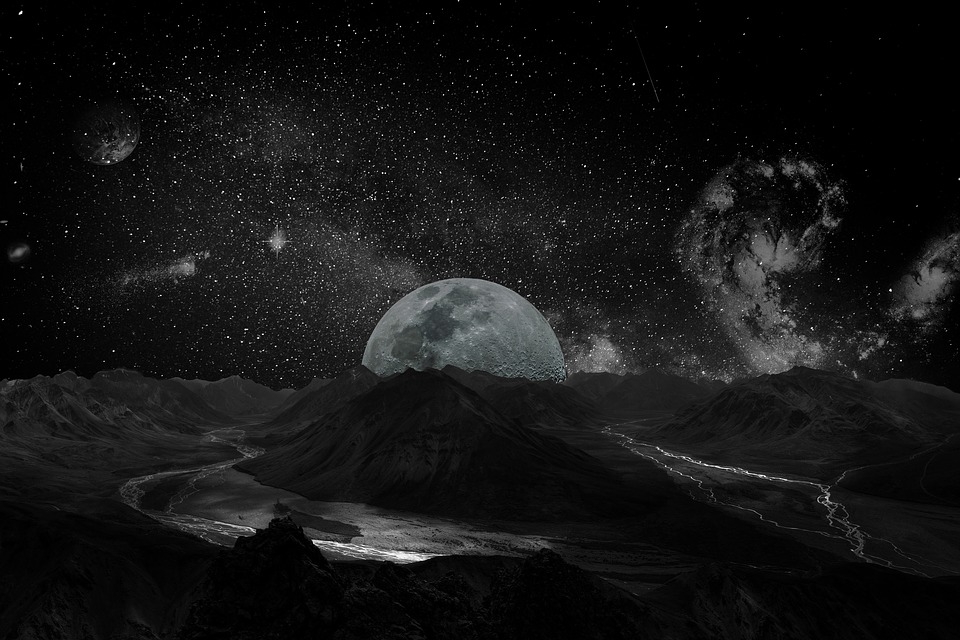 The Earth is widely believed to have only one moon, compared to other planets in the Solar System that have more. But, a new find reveals that even Earth may have more than one moon.

Express reports that scientists may have discovered what is potentially another moon within Earth’s orbit. This mini-moon is a very tiny meteor that got caught into the planet’s orbit and is referred to as 2020 CD3. As of now, this meteor is slowly moving away from Earth because it has an unstable orbit. This is not the first time that this has happened, as the Earth can sometimes pull asteroids into its orbit, and scientists would refer to these rocks as mini-moons.

There are also times when these mini-moons may end up slipping through the atmosphere, which would result in a fireball.

Back in 2012, researchers developed a computer that could run simulations of asteroids classified as Near-Earth Objects or NEOs. They ran the simulations against a trajectory of 18,000 asteroids that have gotten caught into Earth’s orbit. They found that at least one mini-asteroid that usually measures between one to three feet in diameter is orbiting the planet at any time. These asteroids that do get caught in the planet’s orbit usually only stay in that orbit for nine months before they go back into their orbit around the sun. However, there is a chance that these small asteroids could stay in Earth’s orbit for more than nine months, perhaps up to decades.

Previously, NASA chief Jim Bridenstine stated the agency’s commitment to another Moon mission within the decade. Bridenstine had already announced that they would be preparing to go to the Moon, which would be five decades since the iconic Apollo 11 mission. The upcoming mission will lay the groundwork for other astronauts to be able to settle on the moon and will serve as a stepping stone towards landing on Mars.