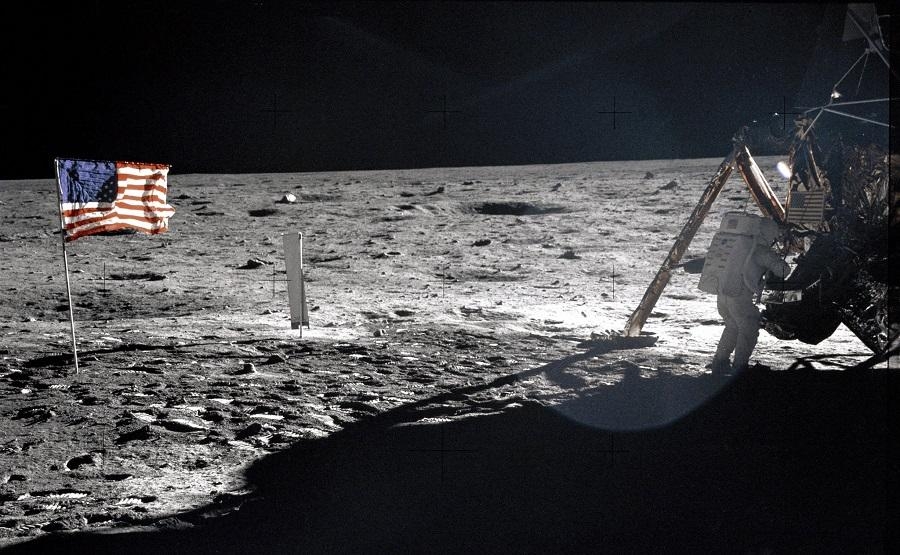 The National Aeronautics and Space Administration (NASA) has been preparing for its next Moon landing mission that will be taking place within the next few years. One of the important things the agency has been working on is building a much-improved spacesuit for astronauts to use on lengthy spacewalks during this kind of mission.

NASA has recently announced that the numerous changes, new features, and improvements it will apply in the next-generation spacesuit called the Exploration Extravehicular Mobility Unit or xEMU. It also appears that NASA is on track of testing the new spacesuit the year before the next Moon landing.

The agency announced the features of xEMU, and it is clear that the new spacesuit is practically an undertaking that has been on the table for the last 50 years, or since Apollo 11. In 1969, mission commander Neil Armstrong and lunar module pilot Buzz Aldrin became the first humans to set foot on the Moon.

In NASA’s news release, it emphasized that the task of designing the xEMU started then plus the sets of data and observations from other spacewalkers over the years. For one, the agency knows now that the Moon’s soil is composed of glass-like objects allowing them to design the new spacesuit to be dust-tolerant and avoid the shards from penetrating the suit and harming the astronauts.

Astronauts who will wear xEMU will be safe even when they are exposed to space’s harsh environment. The spacesuit is designed to endure -250 degrees Fahrenheit up to 250 degrees temperatures. The backpack-like equipment is the Portable Life Support System that has the astronaut’s source of breathable air and the energy source of the suit. It has also been enhanced in xEMU by downsizing the components’ dimensions, thus, increasing the amount of air and power it can hold.

NASA has also focused on improving the spacesuit’s upper and lower torso designs to allow astronauts to move better for more efficient spacewalks. The agency also announced a better communications system in xEMU by enhancing the helmet’s headphones that will include “voice-activated microphones.”

The Moon landing under NASA’s Artemis missions will be a major milestone as the agency also intends to have the first female astronaut set foot on the Moon in 2024. The mission was not supposed to take place until 2028 until US Vice President Mike Pence announced last March that it had been moved to the earlier schedule.

Meanwhile, NASA wants to further improve the xEMU design by asking for suggestions from the private sector. NASA targets to build the xEMU by 2023 to be tested by astronauts on the International Space Station.