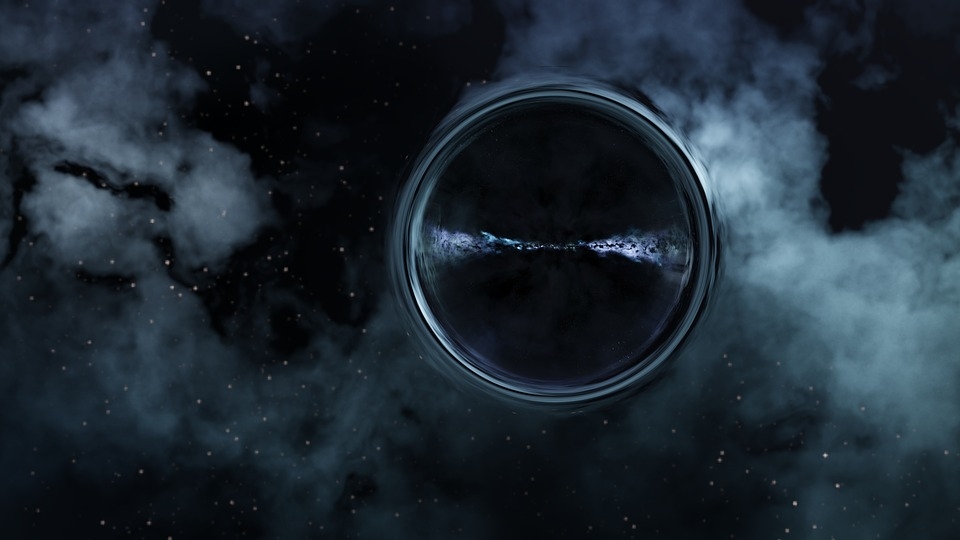 Black holes are generally one of the most mysterious objects in space and scientists are still trying to understand these all-consuming entities. Recently, the Hubble Space Telescope was able to spot a kind of black hole that is not very common.

Express reports that the Hubble managed to find evidence of an intermediate-sized black hole lurking in space. This kind of black hole is harder to find, but the space telescope detected one tucked away in a star cluster. This could potentially be an integral part of understanding the evolution of black holes. According to Dacheng Lin of the University of New Hampshire, “Intermediate-mass black holes are very elusive objects, and so it is critical to carefully consider and rule out alternative explanations for each candidate.”

Lin added that intermediate-sized black holes are also very tricky to find as not only are they smaller, they are also not as active compared to the supermassive black holes. The gravitational pulls of this type of black holes are also weaker by comparison. Lin’s team also said that this black hole has a mass that is 50,000 times greater than the Sun.

This follows the previous sighting of an X-ray flare back in 2006, discovered by NASA and ESA’s probes. According to Natalie Webb of the Universite de Toulouse, “Adding further X-Ray observations allowed us to understand the total energy output. This helps us to understand the type of star that was disrupted by the black hole.”

Aside from an intermediate-sized black hole, the Hubble has also captured a whirlpool galaxy with a much smaller galaxy orbiting it. The whirlpool galaxy referred to as M51 along with the smaller galaxy NGC 5195, was found 23 million light-years away from Earth. Astronomers at first may think that the two galaxies are pulling on each other, but upon closer examination, there is some space between the two cosmic objects.

“Galaxy Messier 51 (M51), also designated galaxy NGC 5195, is nicknamed the Whirlpool because of its prominent swirling structure. Its two curving arms, a hallmark of so-called grand-design spiral galaxies, are home to young stars, while its yellow core is where older stars reside,” said NASA.