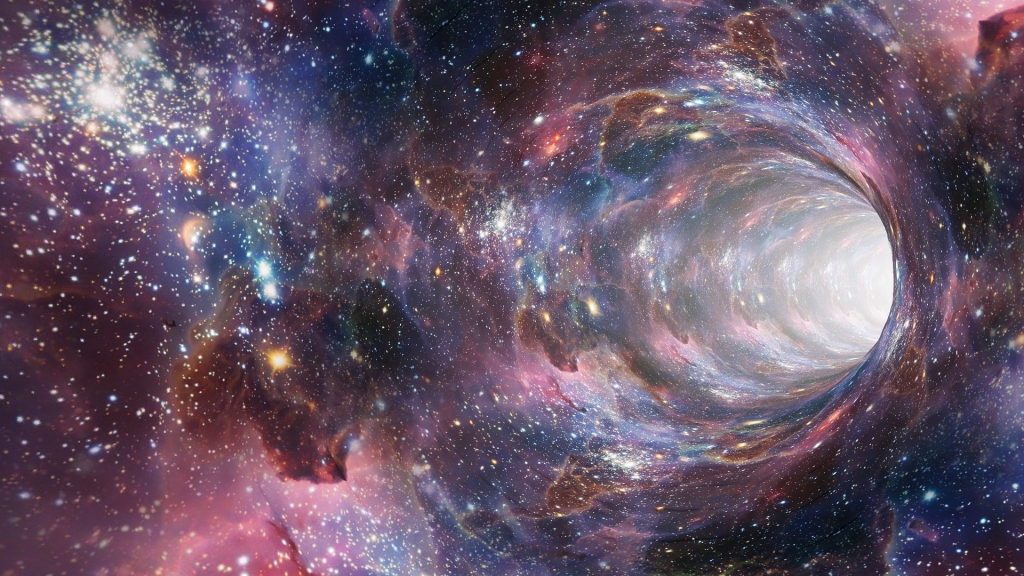 The chances of the Earth getting struck by an asteroid are always slim but never zero. Recently, space agency NASA revealed that they have a protocol to follow in the event of an asteroid strike.

Millions of years ago, a massive asteroid struck the Earth and caused the extinction of the dinosaurs. Since then, and because of advances in technology, space agencies like NASA have to come up with a plan in case an asteroid or meteor decides to enter the planet. Express reports that the agency’s Asteroid Terrestrial-impact Last Alert System has a protocol established in the event of an asteroid collision. They announced their plan on their website, saying that they will alert the Minor Planet Center or MPC that is connected to Harvard University.

The MPC will then send the information to the scientific groups all over the world to calculate when the collision will take place as well as the location of the impending impact. ATLAS goes on to report that MPC, NASA, and the Jet Propulsion Laboratory or JPL will be the ones to relay the information to both national and international authorities. Their actions will depend on the size of the asteroid and how much time humanity has before it strikes. “The bigger the object and the shorter the warning time, the more critical the situation,” said ATLAS. They have also revealed that the warning time could range between one and a few days.

In related news, researchers from MIT reveal that asteroid deflection is possible if there is a good amount of warning time. According to one of the scientists, Dr. Wook Paek, “People have mostly considered strategies of last-minute deflection when the asteroid has already passed through a keyhole and is heading toward a collision with Earth. I’m more interested in preventing keyhole passage well before Earth impact. It’s like a preemptive strike, but with less mess.”

The keyhole passage Dr. Paek is referring to means the part of space where the gravity of a planet can still shift the orbit of the space rock. This means, that despite the rock not being dangerous at the moment, it could still be a threat to the planet later on if it is affected by the said keyhole passage.