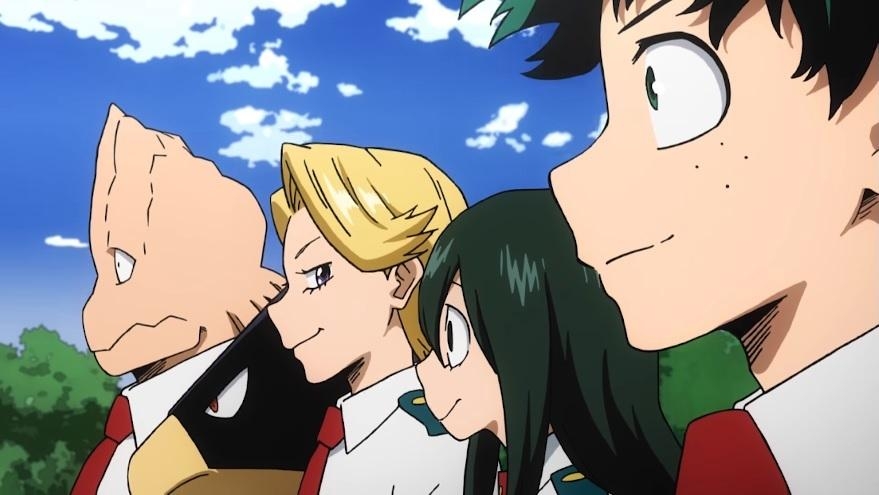 The newest “My Hero Academia” original video animation is confirmed to be released this month. The bigger news is that it will also be available to fans around the world as soon as it airs in Japan. The anime-original episode, titled “Make It! Do-or-Die Survival Training,” will be streamed in more countries as more streaming platforms have confirmed to carry the OVA.

‘My Hero Academia’ 2-part OVA to stream this month

The two-part OVA will be released on Sunday, Aug. 16 in Japan. The “My Hero Academia” anime-original will also be available on the same day for fans in other countries through streaming services such as Funimation and Crunchyroll.

Note that Funimation is only available in the United States, Canada, United Kingdom, Ireland, Australia, and New Zealand. Given the time zone difference with Japan, fans relying on Funimation’s service may have to expect the “My Hero Academia” OVA, essentially, on Aug. 15.

Crunchyroll will offer “Make It! Do-or-Die Survival Training” to fans in the same regions covered by Funimation’s services and many other countries. Check out the official announcement for the list of territories where the “My Hero Academia” OVA will be released on Aug. 15 at 8 a.m. PT.

“Make It! Do-or-Die Survival Training” takes place within the same timeline as season 3, specifically before the Class 1-A students go through the Provisional Hero Licensure Exam. The official synopsis from Funimation indicates the protagonists will be subjected to a unique training. The students will soon realize that the danger they face is real and they have no time to relax. Aside from their survival instinct, they will have to use the skills they have acquired so far and work as a team to fulfill the challenge.