‘My Hero Academia’ chapter 279 release date, spoilers: Midnight is feared dead as the villains advance to the city to wreak havoc 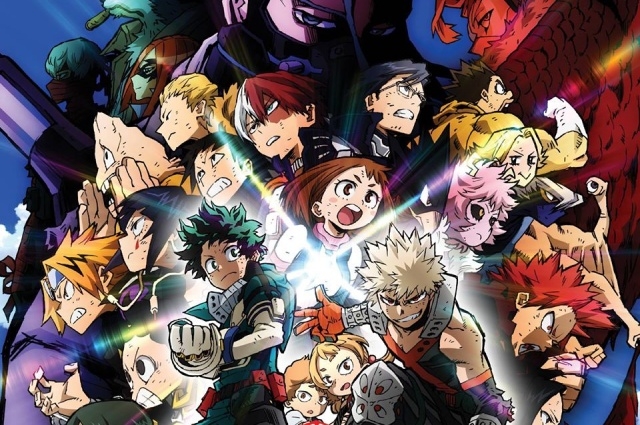 Fans are anticipating “My Hero Academia” chapter 279 that was delayed for a week. Things have turned messy as the villains are on their way to destroy the city.

The UA students know that they need to act swiftly even if their superiors are not there to help them. They are very concerned as the civilians are the ones who will suffer the most if Gigantomachia and the rest of the bad guys are to set foot in the populated town.

In chapter 278 of “My Hero Academia” that was aptly titled “Disaster Walker,” Gigantomachia and the giantess superheroine Mount Lady have met. However, she was captured by the giant who woke up after learning that Tomura Shigaraki has awakened as well.

When the Giant and the rest met Shigaraki, they shout to celebrate as their Liberator has arrived. However, they learned that he is still incomplete and this detail shocked them. With a prematurely formed leader, they realized he could not be as powerful as they think he would be.

Midnight was following the group of villains in the woods and she tries to get a closer look at Gigantomachia, she witnessed how the monster giant just threw Mount Lady away. She has been reporting to the UA students what is happening so they can prepare but their connection was cut when Midnight was caught and the villains ganged up on her.

At this point, it is feared that she could have died. Creati heard over their communication device that Midnight has been attacked and now they have to work together to put the Giant to sleep as they planned. This is the only way that they could defeat him and Momo was in charge to make this happen.

Fans will know for sure if Midnight survived or not in “My Hero Academia” chapter 279. There is a chance that someone rescued her from the hands of the Liberation Army so she could be alive but this has yet to be revealed in the upcoming chapter.

The UA students will be very busy as the villains are heading towards the city that they want to protect at all costs. If their strategy of putting the Gigantomachia to sleep is successfully carried out in “My Hero Academia” chapter 279, it would be easier for them to get rid of him and battle with his allies.

Finally, “My Hero Academia” chapter 279 is set to air on Aug. 2, as per Manga PLUS. fans can check out the raw scans ahead of the official release for they will be available between July 29 and 31.