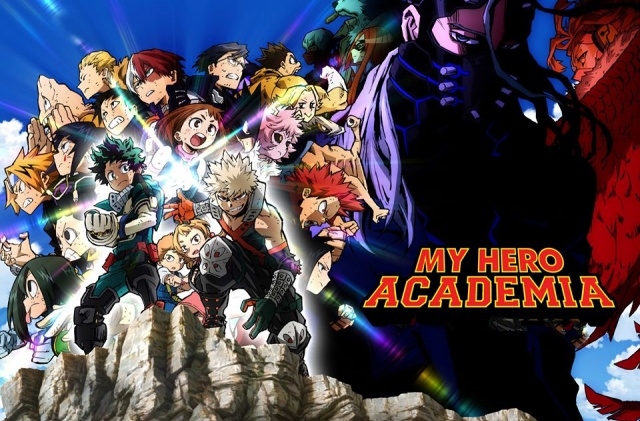 Fans are waiting for “My Hero Academia” chapter 275 as the fight between Endeavor and Shigaraki heats up. This could be one of the manga’s most powerful battle since it’s the no. 1 hero and the strongest villain’s faceoff.

The manga is currently featuring the Paranormal Liberation Front War, and in fact, Shigaraki previously realized that he actually awakes because the villains are being attacked by the heroes. This will surely lead to a devastating fight as Tomura Shigaraki already started the destruction with his decay quirk.

In “My Hero Academia” chapter 274, Shigaraki declared that he will destroy everything in his path, and the heroes know what he meant after seeing his upgraded quirks and other things that he could do. He possesses All for One’s quirks, which made him even more powerful, and he knows this, so he is unleashing everything to topple down his enemies.

Burnin also ordered the students to help the civilians evacuate as the looming intense fight is getting closer. Deku also feels that Shigaraki is looking for him as he heard he wants to acquire the One for All quirk, so he tried to go to a place where he can trap and beat him to save everyone.

On the other hand, Gigantomachia is on the way after Shigaraki ordered him to come. He was asked to look for Deku while Shoto and Bakugo run to help Izuku "Deku" Midoriya.

Endeavor and Shigaraki have also met but the former can still dodge the latter’s attacks. The no. 1 hero managed to hurt Shigaraki many times and did great damage but he has a quirk that allows him to regenerate so it can be said that he can’t die since he heals so fast.

“My Hero Academia” chapter 275 will finally show if Shigaraki was able to corner Deku. If he indeed found him, how will Endeavor help him if it is clear that he can’t beat the villain? Perhaps, Deku may do something that will defeat Shigaraki?

The most that can happen in “My Hero Academia” chapter 275 is that after trapping Shigaraki, the heroes will come together and fight him since one person is not enough to bring him down. In any case, this war is expected to last a while and more villains and protagonists may show up to capture the bad ones.

“My Hero Academia” chapter 275 is set to be released on June 14. Fans can expect the raw scans to be available by June 12.