Microsoft xCloud: TV streaming stick could be the next low-cost gaming device along with new Game Pass tiers 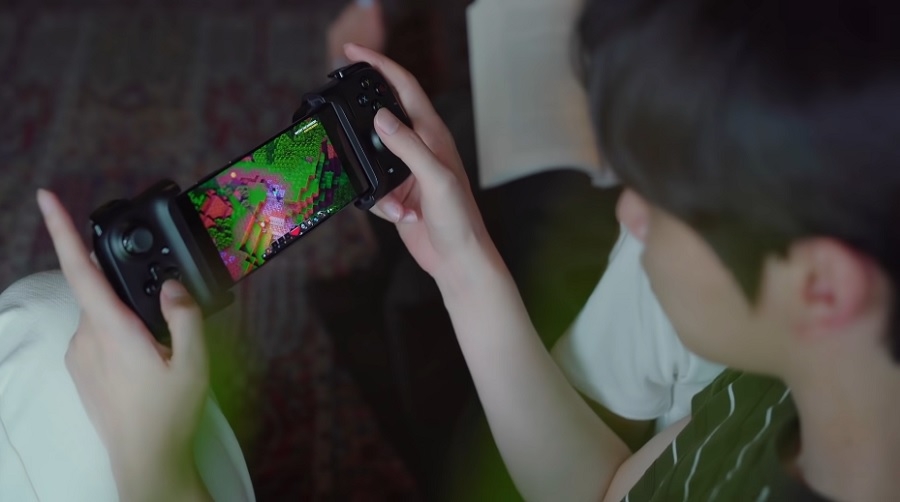 Many video game fans are still engaging in the never-ending debate on which company between Sony and Microsoft’s Xbox has the better console. The latter, however, appears to be expanding its ecosystem more rapidly through the launch of xCloud. And the company could soon launch a low-cost device that will allow people to play through their TVs via cloud gaming.

Xbox head Phil Spencer recently confirmed that there are plans to expand the Xbox Game Pass services. Spencer hinted at launching more Game Pass tiers in an interview with Stratechery, via The Verge. Although he did not elaborate on the details of the new tiers, Spencer suggested the possibility of adding more low-cost devices to their ecosystem that will allow people to play on their TVs through cloud gaming via a streaming stick.

“I think you’re going to see lower priced hardware as part of our ecosystem when you think about streaming sticks and other things that somebody might want to just go plug into their TV and go play via xCloud,” Spencer said. Xbox Game Pass, widely regarded as the Netflix of gaming, allows its subscribers to play unlimited hours of the titles included in its library. It was originally only accessible on an Xbox console or PC before xCloud was launched on Android devices recently.

The TV streaming stick is speculated as a potential Xbox Game Pass bundle offer, which is not far-fetched considering Microsoft has already launched Xbox All Access. It allows gamers to acquire the Xbox Series X or Xbox Series X on a 24-month installment plan, without a required upfront fee and comes with a two-year subscription of Xbox Game Pass Ultimate.

What are the Xbox Game Pass tiers currently available

The Xbox Game Pass is a fairly new service, so it is quite understandable that the tiers it currently offers are quite limited. Right now, the top-tier Xbox Game Pass Ultimate is the only way to experience xCloud gaming on Android devices.

The Ultimate tier also provides access to Xbox console and PC and comes with the EA Play library. New members will pay $1 for their first-month subscription, but the subsequent months will cost the regular price of $14.99.

Cheaper tiers that cost $9.99 are also available for either console and PC platforms. While it will let players have access to Xbox Game Studio titles on the first day of their release, it does not have the EA Play.