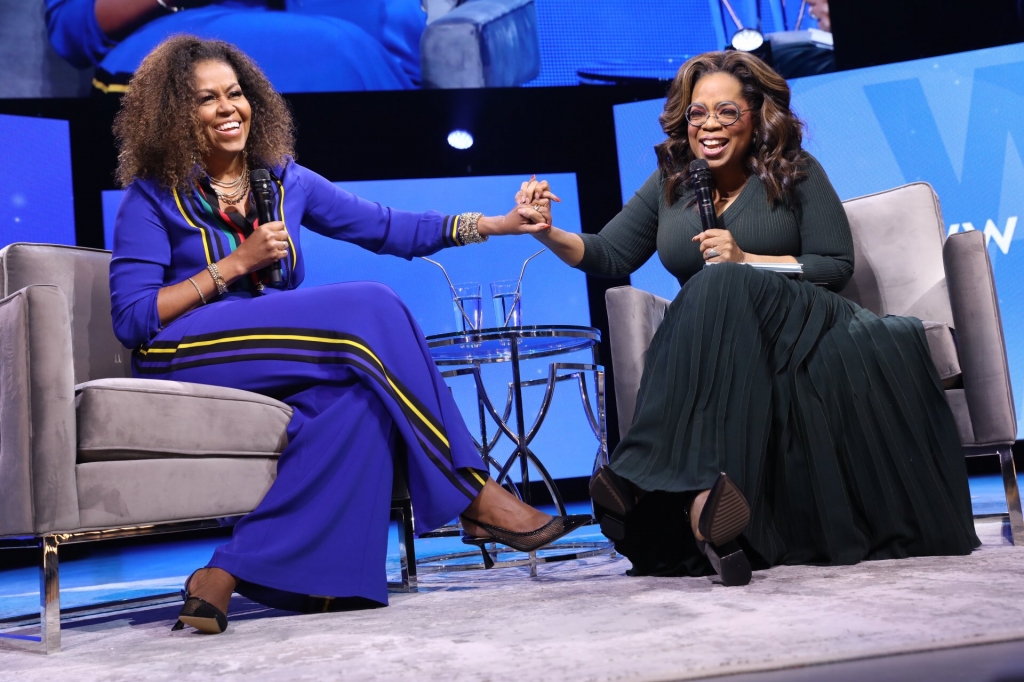 The November elections are shaping up to be a crucial one, with Donald Trump going against former vice president Joe Biden for the seat in the Oval Office. Former first lady Michelle Obama shares why she will be voting in the upcoming elections alongside other influential women.

In a piece for Marie Claire magazine via Entertainment Tonight, Michelle, along with other influential women such as Oprah Winfrey, the Duchess of Sussex Meghan Markle, Chelsea Handler, Megan Rapinoe, Laverne Cox, and Congresswoman Alexandria Ocasio-Cortez, shared why they will be voting in the upcoming elections. The former first lady shared two reasons why she will be voting, the first reason being is that she has always made sure to vote during every election season. The second reason, Mrs. Obama revealed, is because of the importance of this year’s elections.

“When we all vote, we take our power back. And that’s the other big reason I’m voting: Because this election could not be [more] important, especially at a time of such uncertainty and upheaval...the truth is, a lot of folks are hoping we start questioning the power of our votes. So we’ve got to get registered and turn out -- in person or through our mail-in ballots. It’s the surest path to achieve the changes that we seek,” said the former first lady.

Previously, in an episode of her podcast, Michelle opened up about her mental health, revealing that she is struggling with low-grade depression. The former first lady revealed that the social unrest surrounding racial injustice and police brutality, the COVID-19 pandemic, as well as the actions of the Trump administration, have played a part in her mental struggle. Michelle revealed how she has trouble sleeping at night and feeling a sudden weight that she has not felt in a while.

Michelle also shared what she does to cope, saying that sticking to a routine helped her manage her depression better. However, she notes that there are days where she had to surrender to how she is feeling.

“I’ve gone through these emotional highs and lows that I think everybody feels, where just don’t feel yourself, and sometimes… there has been a week or so where I had to surrender to that, and not be so hard on myself,” said the former first lady.