Michael Schumacher’s health: Has he recovered? Eddie Jordan says Schumi is not the best F1 driver 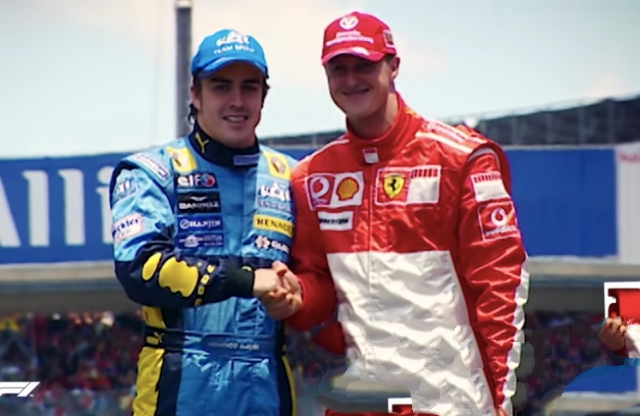 Michael Schumacher figured in a freak accident in 2013 and up to now, fans are being kept in the dark with regards to his exact health condition. Although there are some reports about him in the last few years, the question “Has he recovered already?” still remained unanswered.

But luckily, there are doctors and experts who can share what really is happening to Schumi. He is being cared for at home and that is what most people believed but recently, he was said to have received a stem-cell transplant but it appears that this has little effect on Michael Schumacher.

What is Schumi’s condition today

In December 2013, when he bumped his head hard on a rock while skiing, he was Immediately brought to a nearby hospital and was later flown to Grenoble University Hospital Center where he could be treated much better. At that time, he was unconscious and doctors decided to place in a medically induced coma because that is the only way he could survive.

After six years, it is not known if Michael Schumacher is still in a vegetable state or he has at least regained the use of some of his locomotor. In September 2019, it was reported that he underwent stem-cell therapy in France and he was in the hospital for three days.

The Daily Mail reported that the doctor who performed the procedure on Michael Schumacher admitted that he could do very little for the former F1 champion. He said that although the treatment is considered a breakthrough today, he seemed to have suggested that it did not do much for Schumi. This is because he has been in medication for so long now plus, he already developed some illness over the years.

"We must imagine a person very different from the one we remember on the track, with a very altered and deteriorated organic, muscular and skeletal structure," Nicola Acciari, a doctor told Ovacion Uno. “All as a result of the brain trauma he suffered."

Not the greatest driver?

Finally, in a new report, it was said that Michael Schumacher’s former mentor, the one who helped him launch his career in the Formula 1 arena said that Schumi is not the greatest driver in the sport. Eddie Jordan, who was with the champ in 1991 stated that someone is better and his records proved this.

"Probably Michael was the most talented in the sport,” he said via an interview in the Irish podcast Off The Ball. “For me, the best driver I've seen in the thirty or so years I was around the thing was Alain Prost."