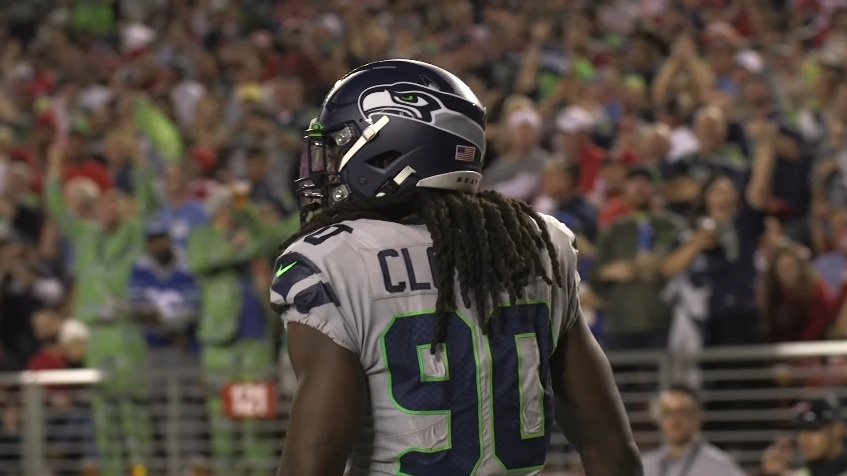 Sports may have been widely affected by the COVID-19 pandemic, but the NFL rumor mill does not stop with major league events happening in the coming weeks. The New England Patriots might use this as an opportunity to reinforce its offensive department following Tom Brady’s exit. Meanwhile, the Cleveland Browns are also reportedly interested in free agent Jadeveon Clowney.

The biggest NFL offseason news this year has to be Brady’s exit from the Patriots franchise after two decades and winning six Super Bowls with the team. The Patriots still have a couple of quarterback options left with sophomore Jarrett Stidham and veteran Brian Hoyer, who has just re-signed with the team for a one-year contract. But any football fan would agree that the Pats will need more reinforcements if they plan on performing better in season 2020.

With that, ESPN’s Mike Reiss said the Patriots used one of their allowed pre-Draft calls (in replacement of the traditional in-person visits) on QB prospect James Morgan. The 23-year-old athlete, who plays for the Florida International University, does not appear in the top seeds of most NFL Draft 2020 predictions. However, the same report maintains that Morgan captured the attention of scouts with his performance at the East-West Shrine Bowl last January. He played for the winning East team and contributed 9/14 passing, 116 yards, and 1 touchdown.

The NFL issued major changes with the pre-Draft activities this year amid the COVID-19 crisis. Teams have been prohibited from holding in-person meetings, but they are allowed to carry on with pre-Draft “visits” through phone calls and video conferences. League officials have also canceled public events, but Draft 2020 will still proceed and will be televised on April 23-25.

The NFL free agency is still open with a few more big names left unsigned such as Clowney. It is not because no one is calling the defensive end.

From @SportsCenter earlier: Cleveland Browns have shown interest in Jadeveon Clowney, and some people around league believe Cleveland got closer with Clowney than other suitors, though nothing ultimately happened from recent talks. Seattle's offer hasn't been what Clowney wants.

Several teams were rumored to have presented him with decent offers, including a $17 million one-year contract from the Miami Dolphins, which the three-time Pro Bowl player allegedly turned down. Now, the Cleveland Browns are the most recent franchise to show interest in signing the player, and Clowney is reportedly responding more positively.