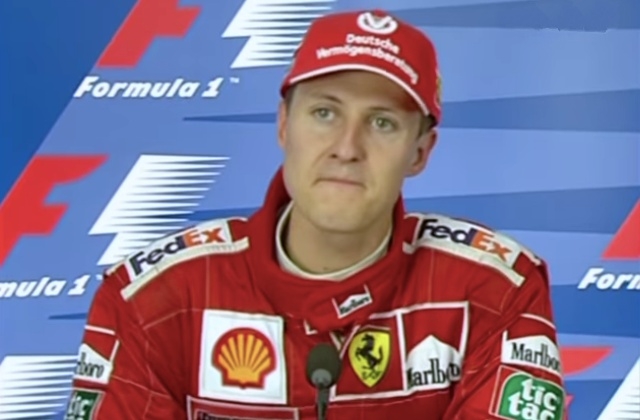 Michael Schumacher may have been the best F1 driver in the world for years. He also has the best record of wins that made him the world’s no. 1; however it seems that someone already caught up with him and it’s Lewis Hamilton.

Hamilton just broke Michale Schumacher’s record after claiming his 92nd victory via the Portuguese Grand Prix that took place last weekend. With that win, he has now surpassed Schumi’s record of 91 wins in the Formula One sphere.

It was a historic day in the racing community because no one has achieved this feat yet. For years, Michael Schumacher has remained unbeatable and the only one who has achieved so many wins that made him world-famous and admired.

Lewis Hamilton’s victory last Sunday, Oct. 25 means that he is now the lone F1 racer who has the most record of wins. Michael Schumacher is now currently in second place and apparently, he can’t do anything about this ranking now since he has retired and no longer seen in public for almost seven years.

Australia’s Yahoo Sports reported that with the takeover of the top spot from Schumacher, Hamilton is set to become the sport’s most successful driver of all-time. He will continue to dominate the F1 scene with his predicted seventh world championship that will follow this season.

“It is going to take some time to fully sink in. I could never have dreamed of being where I am today," Hamilton told Sky Sports. "I didn't have a magic ball when I chose to come to this team and partner with great people but here I am and what I can tell you is I'm trying to make the most of it every single day.

Hamilton expressed his plans and desire to win more in the future and eventually conquer the sport further. He said that he doesn’t believe that the sky is the limit because he could still go way past that.

Michael Schumacher should remain as the greatest driver

Now, with someone already claimed Schumacher’s spot, former F1 driver Gerhard Berger said that he thinks Schumi should still remain as the sport’s no. 1. Many fans believe that he is still unmatched despite Lewis Hamilton’s victories so he must still bear the title of the “greatest driver.”

“Simply because of his fate, which is so dramatic that tears almost come to you every time you think about it or talk about it,” Essentially Sports quoted Berger as saying. “Lewis Hamilton is a very special racing driver. He has simply proven countless times that he deserves these World Championships.” However, he said that Michael Schumacher should reign in the sport as long as possible.