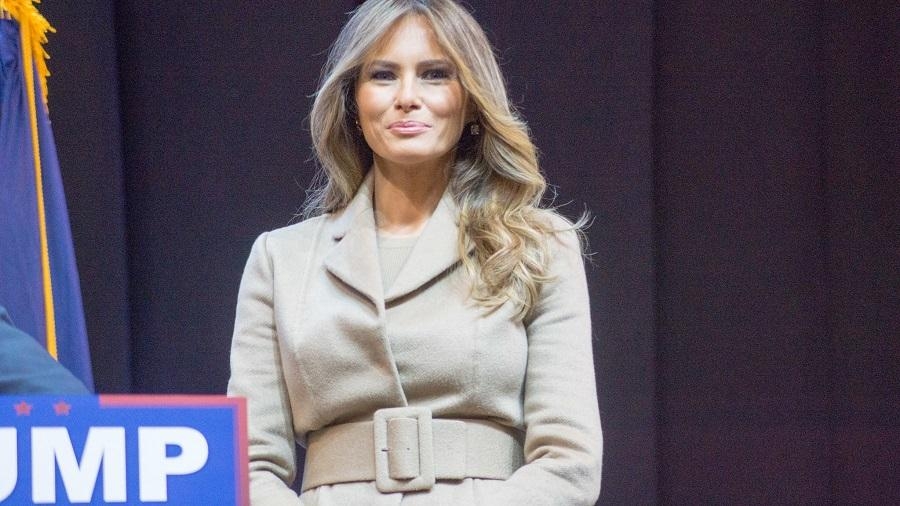 Photo by Marc Nozell used under a Creative Commons license via Flickr.com

US President Donald Trump has yet to officially visit Australia ever since he moved to the White House in early 2017. Now, First Lady Melania Trump is reportedly trying to change that, hoping they could fly to the Land Down Under in December.

Mrs. Trump might not need to exert too much effort in convincing the President to visit Australia before 2019 ends. This year’s Presidents Cup will take place at the Royal Melbourne Golf Club.

Australian publication The Age reported having “senior Washington sources” claiming that Mrs. Trump is “desperate” for the trip to happen in December. Knowing her husband well, she is reportedly hoping to convince Mr. Trump by convincing him to attend the President’s Cup.

Meanwhile, the Sydney Morning Herald recalls that both Mr. Trump and Australian Prime Minister Scott Morrison have shown interest in meeting in Australia in December, specifically to attend the Presidents Cup. Mr. Trump said in June that visiting Australia by the end of the year might be easy, but he would “like” to make it happen.

Since 2003, the Presidents Cup is set biennially in odd-numbered years. A US team and an international team (not including Europe) battle it out with the total prize money being donated to charities. State leaders of host countries are traditionally appointed as honorary chairman.

The American President is famously known for his love of golf to the extent that critics have also taken issue for the times he rather spent on the golf course than working in the White House. For one, reports have it that Trump landed in New Jersey for a weekend rest at one of his golf clubs.

He was seen greeting guests at a wedding he attended hours after the El Paso mass shooting, where at least 20 people were killed at a Walmart. Democratic presidential hopeful Kamala Harris has since denounced the timing of Trump’s reported golf session.

While Mr. Trump and Mrs. Trump Australia visit is still uncertain, the White House has already announced they have another state visit scheduled by the end of the month. They are set to be in Poland and Denmark from Aug. 31 to Sept. 3 to attend World War 2 ceremonies. Meanwhile, the First Lady also accepted the invitation of Denmark’s Queen Margrethe II.